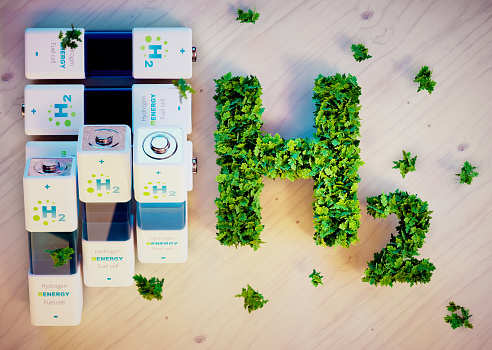 He added that this biologically benign process generates digestate rich in nutrients which can be used as organic fertiliser. Its by-products can be used as soil conditioners while undigested solids for briquetting can be sold as solid fuel.

This process can avoid the burning of biomass generated in large measure in the Indian countryside and generate organic manure and CO2, which finds applications in various industries, according to the joint statement by Sentient Labs and ARI.

“We incubated Sentient Labs to work on technology R&D projects related to mobility and energy. This breakthrough of generating hydrogen from unutilised agricultural residue will help us become self-reliant on energy resources… We will continue R&D and invite partners to come on board for production and commercialising the same,” said Ravi Pandit, chairman, Sentient Labs.

He added that it will also add a major stream of revenue to the farmer community.

Sentient Labs is a lab that builds technology solutions for the electrification of mobility and ARI of Maharashtra Association for the Cultivation of Science is an autonomous institute of the Department of Science and Technology. ARI conducts research in life sciences and harnesses the genetic diversity of microbes for bio-energy generation.

Packing Your Purse (or Pockets) for a Night at the Opera

As Monica Lewinsky in ‘Impeachment,’ Beanie Feldstein Feels It All