As per the reports, India has registered over 2.94 lakh fresh Covid-19 cases on Tuesday, the second highest daily case count ever recorded by any country, even as the day’s death toll crossed 2,000 for the first time since the pandemic’s outbreak. At 2,94,291, Tuesday’s national case count was nearly three times higher than the peak of 98,795 daily infections recorded during the first wave on September 17, last year. Also Read – FACT CHECK: Do Onions With Salt Cure Covid-19? Here’s The Truth 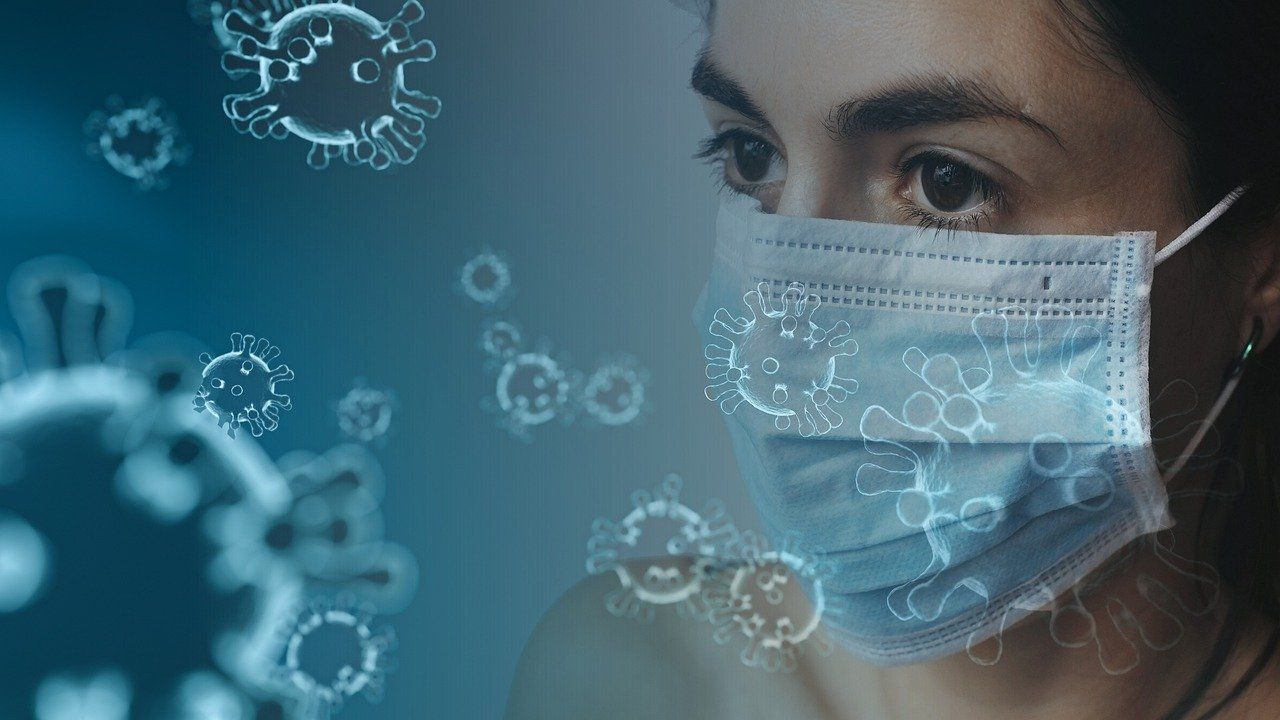 Several countries have issued advisories against travelling to or from India following a massive spike in COVID19 cases. On Monday, the US Centres for Disease Control and Prevention (CDC) advised Americans to avoid all travel to India even if they are vaccinated. CDC placed India among “level 4” countries, or those with “very high” levels of Covid-19 cases. “Because of the current situation in India even fully vaccinated travellers may be at risk for getting and spreading Covid-19 variants and should avoid all travel to India,” CDC said. Also Read – No Lockdown in Maharashtra But Stricter COVID Restrictions: 25 Wedding Guests, Offices to Work at 15% Capacity | Full SOPs 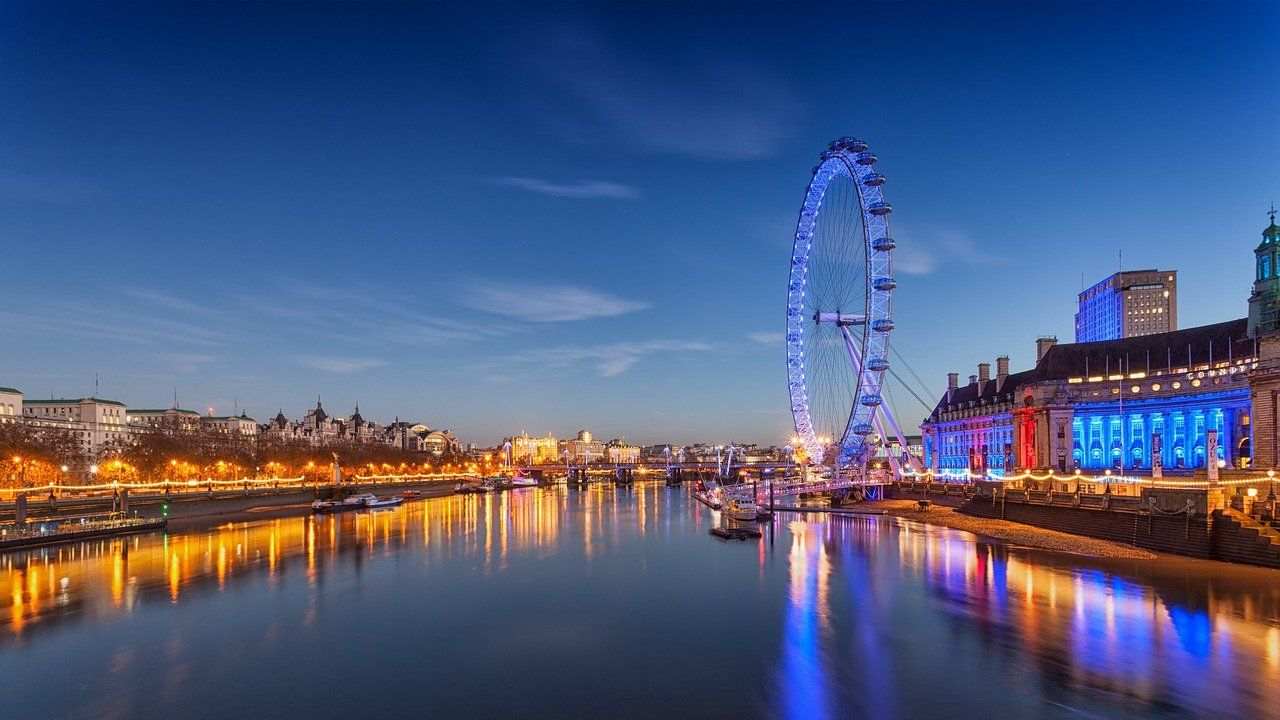 Hours after the cancellation of UK Prime Minister Boris Johnson’s visit to India on Monday, India became the 40th country to be included in Britain’s travel “red list”. Most travellers, except British and Irish passport-holders, coming from or transiting through India won’t be allowed to enter the UK from April 23, the reports suggested. In fact, many experts believe the UK had held off on including India in the red list because Johnson planned to go ahead with his visit on April 25. Britain’s decision also followed the detection of more than 100 cases of the Indian “double mutant” variant of the coronavirus. 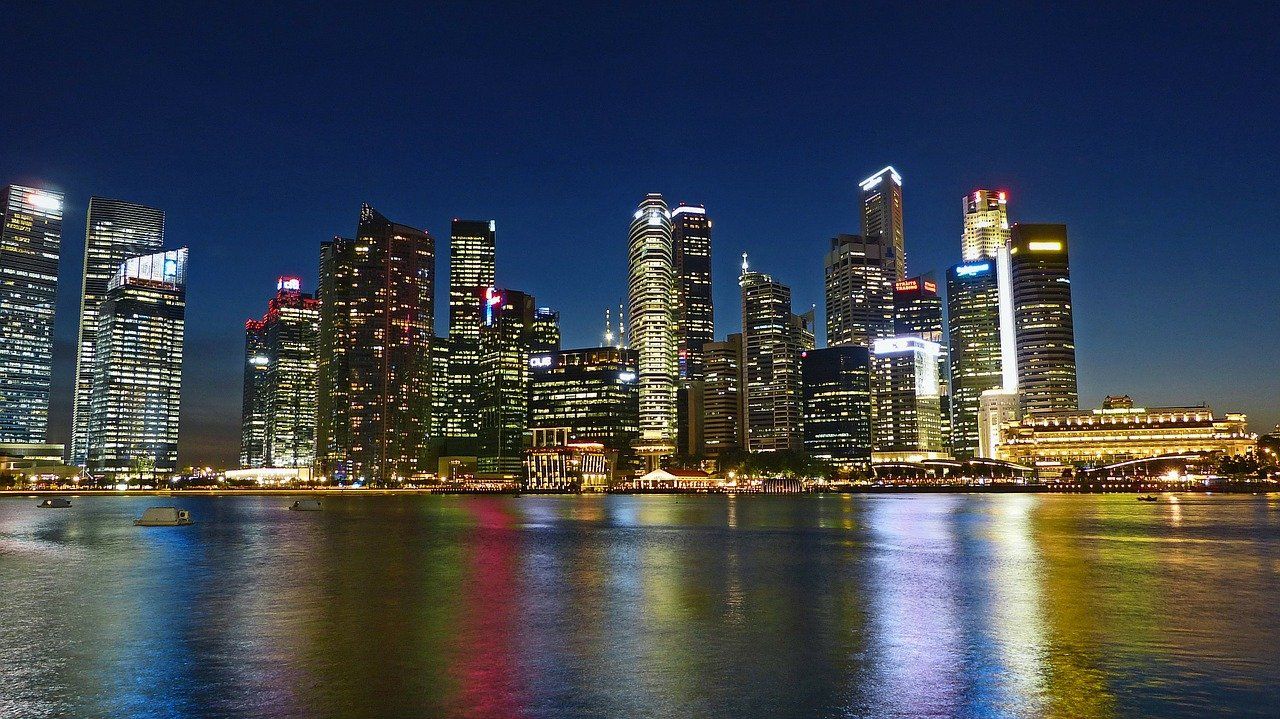 On Tuesday, in the wake of the rising COVID-19 cases, Singapore’s health ministry announced that Covid-19 border measures will be tightened for travellers from India, who will have to stay at home for an additional seven days after the mandatory 14-day stay at dedicated facilities. The new rule will come into force from Thursday. 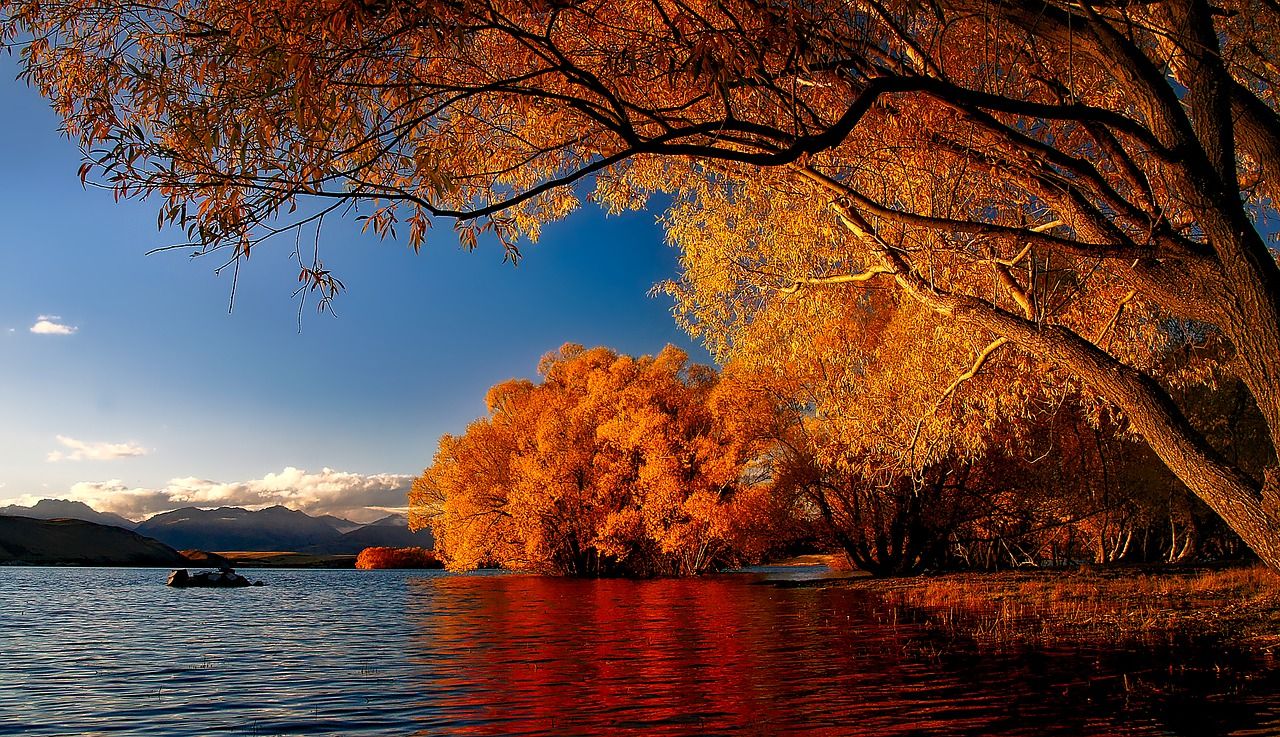 Meanwhile New Zealand, which has worked assiduously to keep COVID infection rates low, was the first country to impose travel restrictions as India is witnessing sudden spike in the cases. On April 8, Prime Minister Jacinda Ardern announced that New Zealand was temporarily suspending the entry of travellers from India, including its own citizens, for two weeks. The move followed New Zealand recording 23 new positive cases at its borders, including 17 from India. 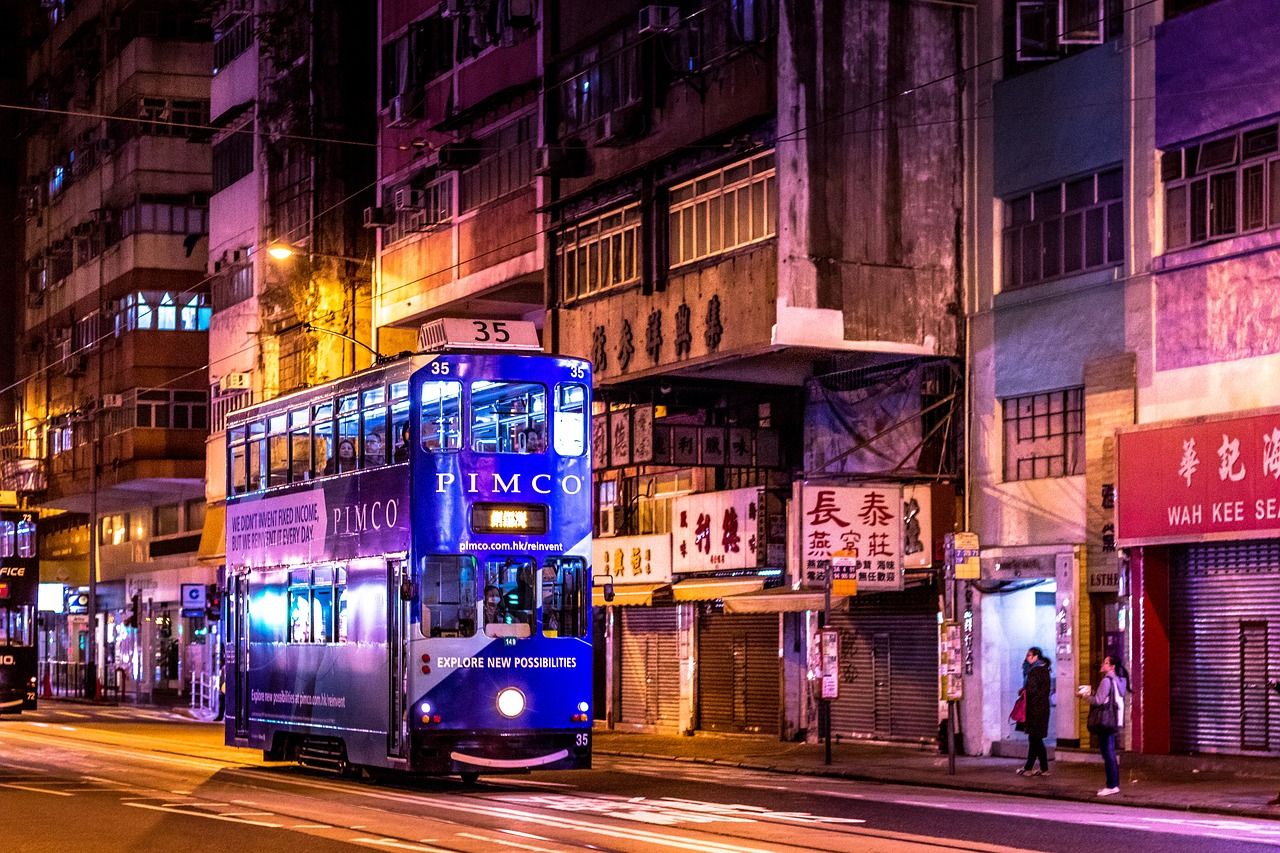 Hong Kong suspended flights from India, Pakistan and the Philippines from Tuesday for two weeks after a mutant Covid-19 variant was detected in the financial hub for the first time. The three countries were classified as “extremely high risk” after multiple cases of travellers carrying the strain into Hong Kong in the past fortnight. According to the reports, the authorities in Hong Kong said on Tuesday that 53 passengers on a flight from New Delhi to the city tested positive for Covid-19.

Meanwhile on Monday, Pakistan put a ban on travellers from India for two weeks, citing the spread of the new coronavirus variant. The National Command and Operation Centre placed India in the “list of Category C countries” and said there would “be a ban on inbound passengers coming from India via air and land routes”.

As the entire world is reeling under the daunting rise of coronavirus cases, it is best that we stay indoors in a bid to curb the deadly COVID infection.

Investigate the origins of COVID-19