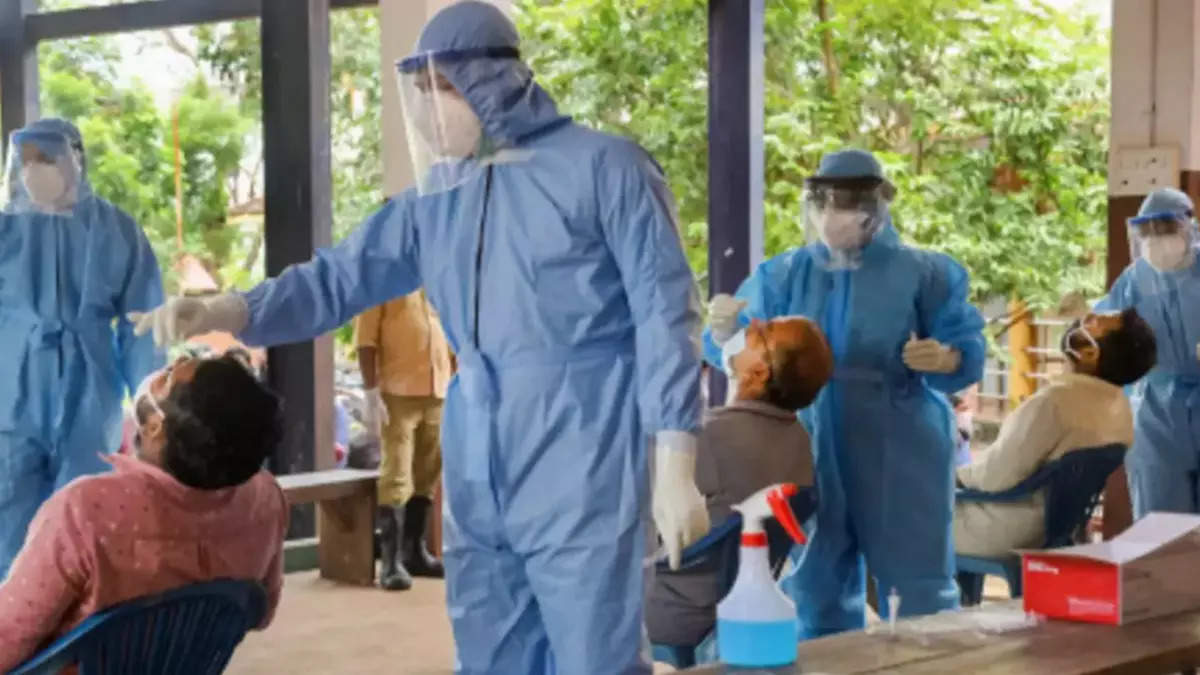 R-value, which reflects how rapidly coronavirus pandemic is spreading, dropped to 0.92 by mid-September after spiralling over 1 by August-end, according to researchers.

However, the R-values of major cities, Mumbai, Kolkata, Chennai, Bengaluru, are over 1. The R-value of Delhi and Pune are below 1.

The R-values of Maharashtra and Kerala are below 1, giving a much needed relief to these two states with the highest number of active cases.

“The good news is that India’s R has continued to be less than 1, as is that of Kerala and Maharashtra, the two states having the highest number of active cases,” said Sitabhra Sinha of the Institute of Mathematical Sciences, Chennai.

Sinha is leading a team of researchers who calculate the R-value.

The Reproduction number or R refers to how many people an infected person infects on average. In other words, it tells how ‘efficiently’ a virus is spreading.

After the devastating second wave that saw hospitals and health infrastructure being overwhelmed by the patients infected with SARS-CoV2 coronavirus, the R-value started to decline.

During the March-May period, thousands of people died due to the infection, while lakhs were infected.

The first U.S. COVID death was reportedly a month before everyone thought

Coronavirus vaccination: Why COVID-19 could become similar to the Flu

Packing Your Purse (or Pockets) for a Night at the Opera

As Monica Lewinsky in ‘Impeachment,’ Beanie Feldstein Feels It All