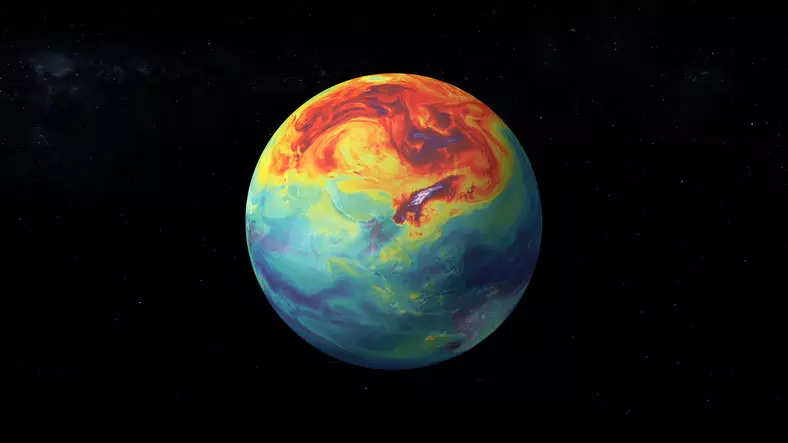 Nicosia, Aug 30, 2021 -Already blighted by decades of conflict and political upheaval, the Middle East and North Africa is confronting another and perhaps more deadly challenge — climate change. The region counts some of the planet’s poorest and hottest countries, where millions of people live hardscrabble lives trying to eke out an existence, dependent on the life-giving bounty brought by mighty rivers, like the Nile. In Gulf countries, deep reserves of oil brought fortune to desert nations. But as the rivers recede, and the world begins to turn its back on already-dwindling fossil fuels, the region must now face up to the consequences of global warming on daily life, water resources and agriculture.

From the once fertile banks of the Euphrates to unlivable heat in Gulf cities, political moves to share precious water resources and efforts to develop solar energy in North Africa, AFP is publishing a special series of multimedia environment stories from Monday to Wednesday.

We will move the following items, starting with the first one shortly:

Syria’s longest river used to flow by his olive grove, but today Khaled al-Khamees says it has receded into the distance, parching his trees and leaving his family with hardly a drop to drink.

Gulf cities like Dubai are known for their scorching summers, but experts warn climate change could soon make parts of the fossil fuel-rich region unlivable for humans.

850 words by Aziz El Massassi with AFP correspondents in the Gulf. Picture. Video

As scientific warnings of dire climate change-induced drought grow, many in Israel and Jordan cast worried eyes at the river running between them and the critical but limited resources they share.

Blessed with year-round sunshine, North Africa has enormous potential for solar energy, but the huge investment and state subsidies required for large-scale projects are a challenge for cash-strapped regional governments.

Tunisian farmers are turning to the past to ensure a future by planting indigenous seeds as the North African country suffers at a time of drought, disease and climate change.

Singapore the country most fully vaccinated against COVID-19, tracker finds

Water and oxygen from moon rocks? How Astronauts Can Survive on the Moon