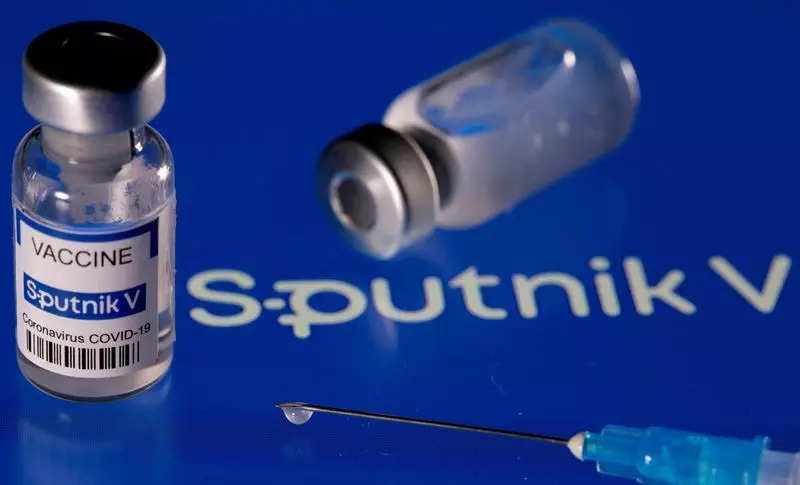 MOSCOW: The World Health Organization (WHO) is still assessing the Russia-designed Sputnik V COVID-19 vaccine for emergency use, according to an update on the WHO’s website on Wednesday.

“As with other candidate vaccines, WHO continues to assess Sputnik V vaccines from different manufacturing sites and will publish decisions on their EUL (Emergency Use Listing) status when all the data are available and the review is concluded,” WHO said in emailed comments to Reuters.

It said it has restarted the assessment process for the Russian vaccine and that it is awaiting the “completion of rolling submission.”

The Russian Direct Investment Fund (RDIF), which promotes Sputnik V abroad, said a group of WHO inspectors is due to visit Russia shortly “to round up all necessary inspections and paperwork on Sputnik V.“

The WHO said in July its review of how Russia produces the Sputnik V vaccine had found some issues with the filling of vials at one plant. The manufacturer said it had since addressed all of the WHO’s concerns.

RDIF has funded COVID-19 testing systems, drugs and vaccines. RDIF supports the development of the Sputnik V vaccine by the Gamaleya Center and is investing in mass production of the vaccine.

Covid-19 Booster Shots to Get Scrutiny From CDC Advisory Panel

Coronavirus: Is India ready for a third wave? – BBC News