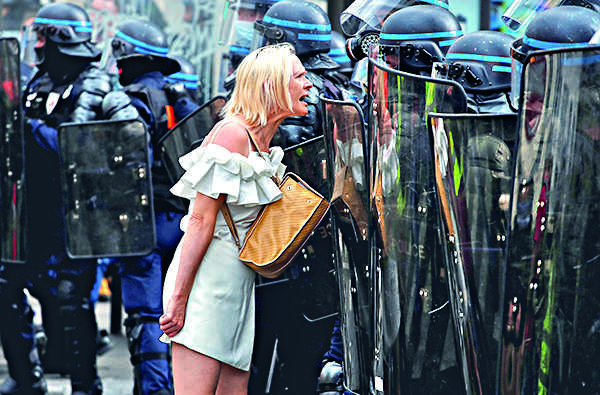 Japan initially struggled to get its Covid vaccination programme into full gear, but now that it has, the percentage of its population that has received at least one dose has edged past the level achieved in the US — leaving Americans last for that category among the world’s seven wealthiest large democracies.

The turning point came on Thursday, when Our World in Data, a project by the University of Oxford in England, reported that just over 62.1% of Japanese people were at least partially vaccinated, compared to 61.9% of Americans.

For the moment, the US retains a slightly larger percentage of fully vaccinated people than Japan, 52.7% compared to just over 50%, according to Our World in Data, ranking sixth out of the G7 nations, after Britain, Canada, France, Germany, and Italy. But the US appears all but certain to fall to last place among the G7 nations shortly, given the rapid pace of achieving full vaccinations in Japan and the extremely slow rate in the US.

Between July 24 and September 9, the full vaccination rate in the US grew by around 4%, while in the same period Japan lifted its level by 25%, a jump that doubled the size of its fully vaccinated population. Using doses made by Pfizer, Moderna and AstraZeneca, Japan is administering over a million vaccine doses per day, some 300,000 above the US average, even though the US population is more than 2.6 times the size of Japan’s.

In Japan, new cases have fallen sharply from a peak of 23,083 on August 25 to 11,347 on Friday, though Japan did confront a dramatic rise in new cases in July and August, coinciding with the Olympics. In the US, cases spiked starting in early July.

Canada leads the G7 countries in vaccination rates, with almost three-quarters of its population at least partially vaccinated as of Thursday, according to Our World in Data. France, Italy and UK follow, with percentages between 70 and 73. Germany’s rate is just ahead of Japan’s, at around 65%. The US vaccination curve has leveled dramatically since an initial surge in the first half of this year, when the vaccine became widely available. nyt

What is the R.1 variant? Here’s what you need to know about the mutated COVID strain