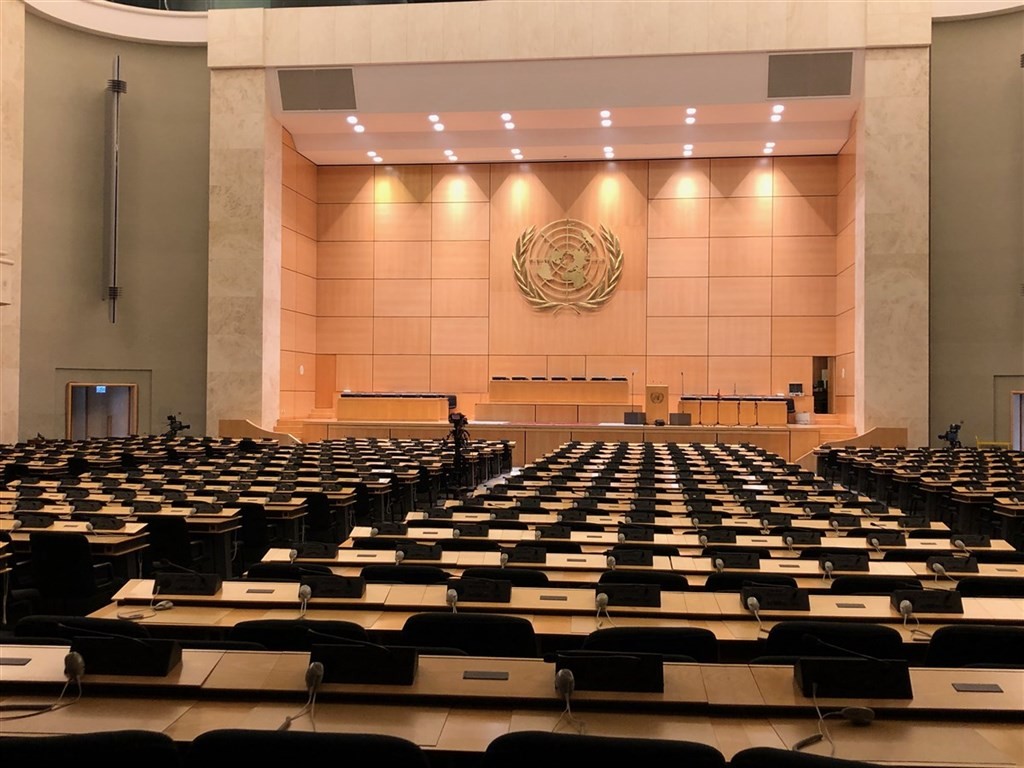 TAIPEI (Taiwan News) — Despite having earned widespread praise for its success in fighting COVID-19, Taiwan is still waiting for its invitation to attend the annual World Health Assembly (WHA) later this month, reports said Saturday (May 1).

This year’s edition of the World Health Organization (WHO) event opens in Geneva, Switzerland, May 24 and lasts until June 1. Letters of invitation to members and observers were sent out in early April, but Taiwan has not received any news yet, CNA reported.

The tide of international support for Taiwan’s efforts to attend as an observer has been rising, with more governments, legislators and medical figures of authority backing the country’s bid due to its performance during the coronavirus pandemic.

Taiwan’s status is an issue that should be considered and decided by all 194 members of the organization, WHO Spokesman Tarik Jasarevic told CNA. A simple majority in favor of a resolution or an invitation would suffice, he added.

There are still 10 days left until the deadline to register for this year’s WHA, but the spokesman’s comments showed that Taiwan is again unlikely to be invited. After the pandemic broke, pressure for the country to be allowed to attend mounted, but WHO Director-General Tedros Adhanom Ghebreyesus rejected the calls, saying there was a need for “cross-strait understanding” with China first.