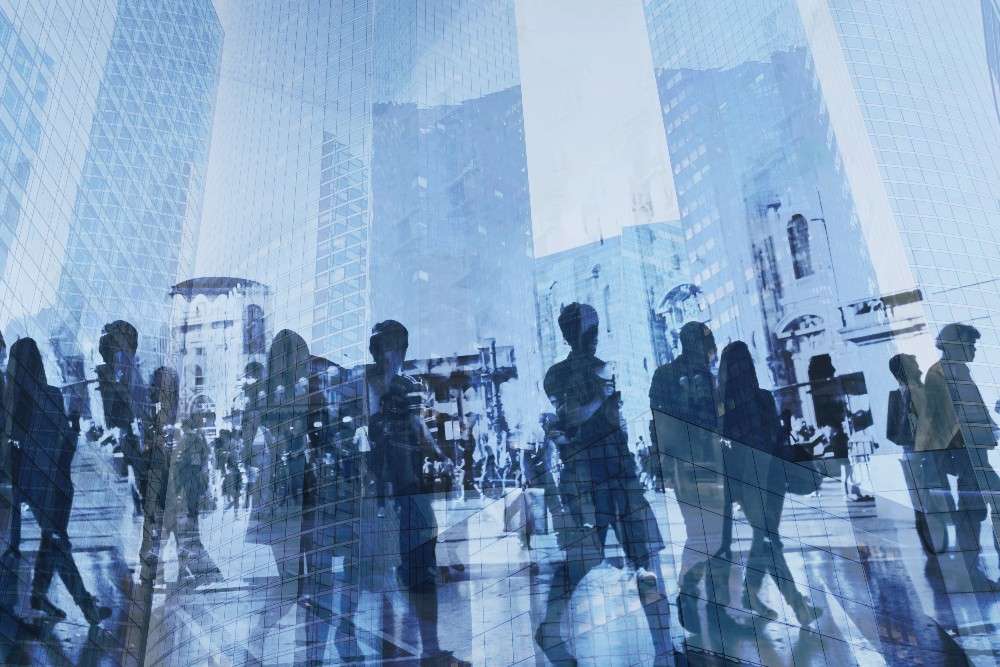 India’s population is dynamic, diverse, and predominantly young, comprising an estimated 1.37 billion of the world’s 7.9 billion people. Ensuring the health and overall wellbeing of this population is key to fostering a strong, productive workforce and a safe and healthy nation. On World Population Day 2021, in light of the Covid-19 pandemic that has cost nearly 400,000 lives in the country, it is more important than ever to prioritize safeguarding the health of our population.

Sustained levels of improvement over a ten-year period, in areas that were previously of concern, have been heartening. India’s decadal population growth rate declined from 21.5 per cent in 1991-2001 to 17.7 per cent in 2001-2011 (Census 2011), while the country’s Total Fertility Rate (TFR) also dropped to 2.2. Recent surveys show that in the majority of Indian states fertility rate has fallen well below the replacement level of 2.1 and the country, itself, is fast approaching the replacement level, the level of fertility at which a population exactly replaces itself.

There has been a marked increase in the use of modern contraceptives in 16 out of 17 states surveyed in the first phase of the National Family Health Survey (NFHS-5) 2019-20, as also in four of the five surveyed Union Territories. The unmet need for family planning has declined in most states, indicating that an increasing number of women and men are accessing services and products they need to meet their family planning needs.

Infant Mortality Rate (IMR) is considered a reflection of the health and socioeconomic status of society. Health systems strengthening is critical to ending preventable infant and under-five deaths in India. IMR in India has registered a decrease in the last two decades, dropping to 32 per 1000 live births in 2018 from 66 in 2001. In yet another promising trend, India registered a 4.5 per cent annual rate of reduction in under-five mortality between 1990 and 2019. Maternal Mortality Ratio (MMR) has been declining steadily from 301 in 2001-03 to 113 in 2016-18.

These are all enormously positive trends, pointing to overall improvements in key health indicators. It is critical that we sustain these gains and leverage the current momentum of progress to push for further improvements.

This is especially important because the impact of COVID-19 on access to family planning and sexual and reproductive health services threatens to reverse decades of progress made so far. According to a survey by World Health Organization, family planning services were among the most extensively disrupted globally. Experiences from past global health crises, such as Zika or Ebola outbreaks, revealed that the response to these epidemics usually affected the delivery of other essential health services. This includes critical sectors, such as antenatal and post-natal care, and contraceptive services.

During the first wave of the COVID-19 pandemic in India, essential health services were severely impacted, but the burden of the second wave is like to further push back progress. Lockdowns, restricted mobility, fear of infection, and disruptions in the provision of maternal health services, such as antenatal care and institutional deliveries, are likely to result in adverse pregnancy outcomes.

Access to contraceptives was severely limited due to COVID-19, with an estimated 26 million couples impacted in India during the period. Population Foundation of India’s analysis of the government’s Health Management Information System data, which compared the lockdown period (April-June 2020) with the corresponding period in 2019, revealed a drop in maternal health indicators. Family planning services were severely impacted, with a 43 per cent drop in doses of injectable contraceptives, 50 per cent drop in intra-uterine contraceptive device (IUCD) uptake, and a 21 per cent drop in oral contraceptive pills and condom distribution. The distribution of Centchroman, an oral contraceptive pill administered weekly, saw the highest drop at 59 per cent. Nearly 1.85 million women reported compromised access to abortion services in 2020.

This World Population Day, the UNFPA has focused international attention on women and girls’ rights and choices, highlighting the fact that prioritizing reproductive health for all is key to overall development. It is critical that we expand gender inclusive contraceptive policies, and implement programs and services that uphold choice and quality of care instead of focusing only on one contraceptive method. For this to happen, we must expand the range and reach of contraceptives and ensure these services reach the last mile. At the same time, services must focus on young people, rural communities and the most vulnerable.

Treating family planning as an essential service available to all men and women and ensuring uninterrupted access to contraceptives is the way forward. It is critical to focus on sexual and reproductive health policies that are non-coercive and centered on dignity, choice, and the empowerment of women and men. And, ultimately, it is up to us to recognize that unless family planning and access to contraceptive services is equitable and accessible to all, we cannot hope to ensure the health, safety and wellbeing of each of the individuals who make up our population. As outlined in the Sustainable Development Goals (SGDs), India needs to ensure no one is left behind.

(DISCLAIMER: The views expressed are solely of the author and ETHealthworld.com does not necessarily subscribe to it. ETHealthworld.com shall not be responsible for any damage caused to any person/organisation directly or indirectly).

If You Notice This in a Hot Tub, Don’t Go In, CDC Says

World Pediatric Bone and Joint Day: What parents need to know about bone health amongst children

WHO looking at reviving probe into origins of Covid-19: Report | World News