The ongoing coronavirus disease 2019 (COVID-19) pandemic has put significant pressure on the healthcare and government sectors around the world. Through the use of robust data, both clinicians and policymakers are adopting diverse strategies to save the lives of people throughout the world. 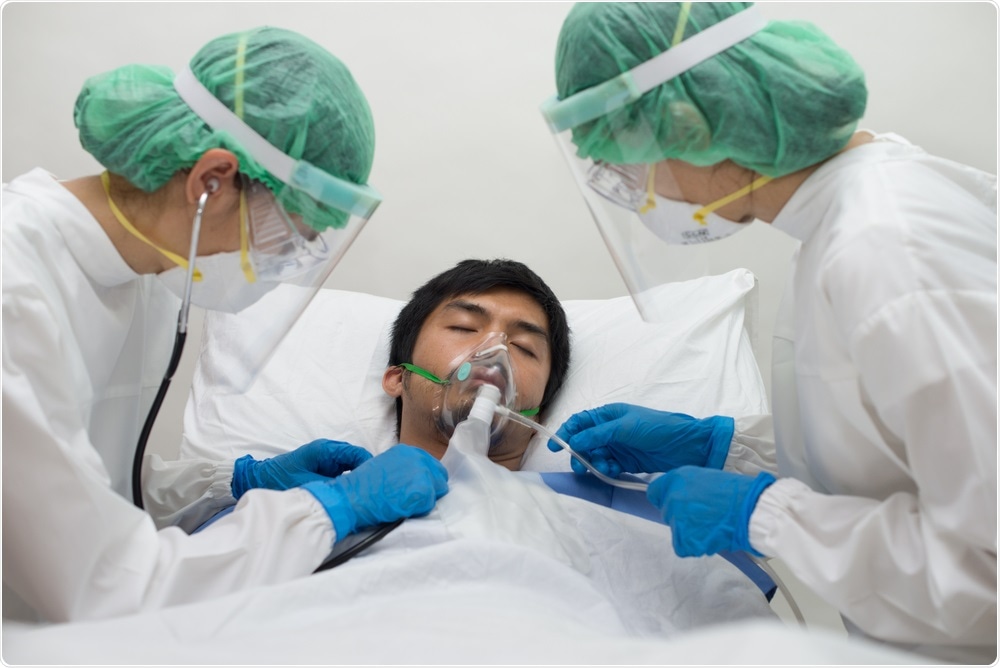 Both observational cohort data that describe clinical characteristics, as well as the likelihood of severe outcomes, provide guidance in health policy development, the production of research hypotheses for clinical trials, and improvement of clinical guidelines for patient care.

Multiple cohort studies describing the clinical impact of the COVID-19 pandemic have taken place throughout the world. However, difficulties were faced while comparing diverse and fragmented datasets that were often found to differ in their inclusion criteria, outcome measures, and case definitions.

The Clinical Characterization Protocol (CCP) that was developed by the International Severe Acute Respiratory, along with the emerging Infection Consortium (ISARIC) and the World Health Organization (WHO), provided help to researchers across the globe for the collection and analysis of clinical data.

A new study published in the pre-print server medRxiv* discusses data acquired from an international cohort that contained almost half a million patients from 720 sites across 9 different countries. The study summarized the clinical presentation and demographic features of patients who were hospitalized with COVID-19 in low, middle, and high resource settings. The current study also characterized the variability in clinical features observed in these patients and explored the risk factors that were associated with mortality, mechanical ventilation, and intensive care.

Cox proportional hazards models were used to determine the association of comorbidities, demographic variables, and symptoms with the risk of use of invasive mechanical ventilation (IMV), admission to intensive care unit (ICU), or high-dependency unit (HDU), or death. The individuals who were lost to follow-up or remained in the hospital on May 24, 2021, were censored.

The data shows that about one-third of the patients do not meet one of the four international symptom-based case definitions, particularly those who belong to the younger and older age group. These differences were of importance during defining tests and isolation and also helped in the detection of new variants and clusters of the severe acute respiratory syndrome coronavirus 2 (SARS-CoV-2).

The results of the study also confirm that there is a strong association between age and risk of death in individuals suffering from COVID-19. Moreover, individuals belonging to the older age group have greater chances of dying. The study showed that every decade of life added a 50% chance of death. Additionally, men were found to be at a higher risk of death than women. 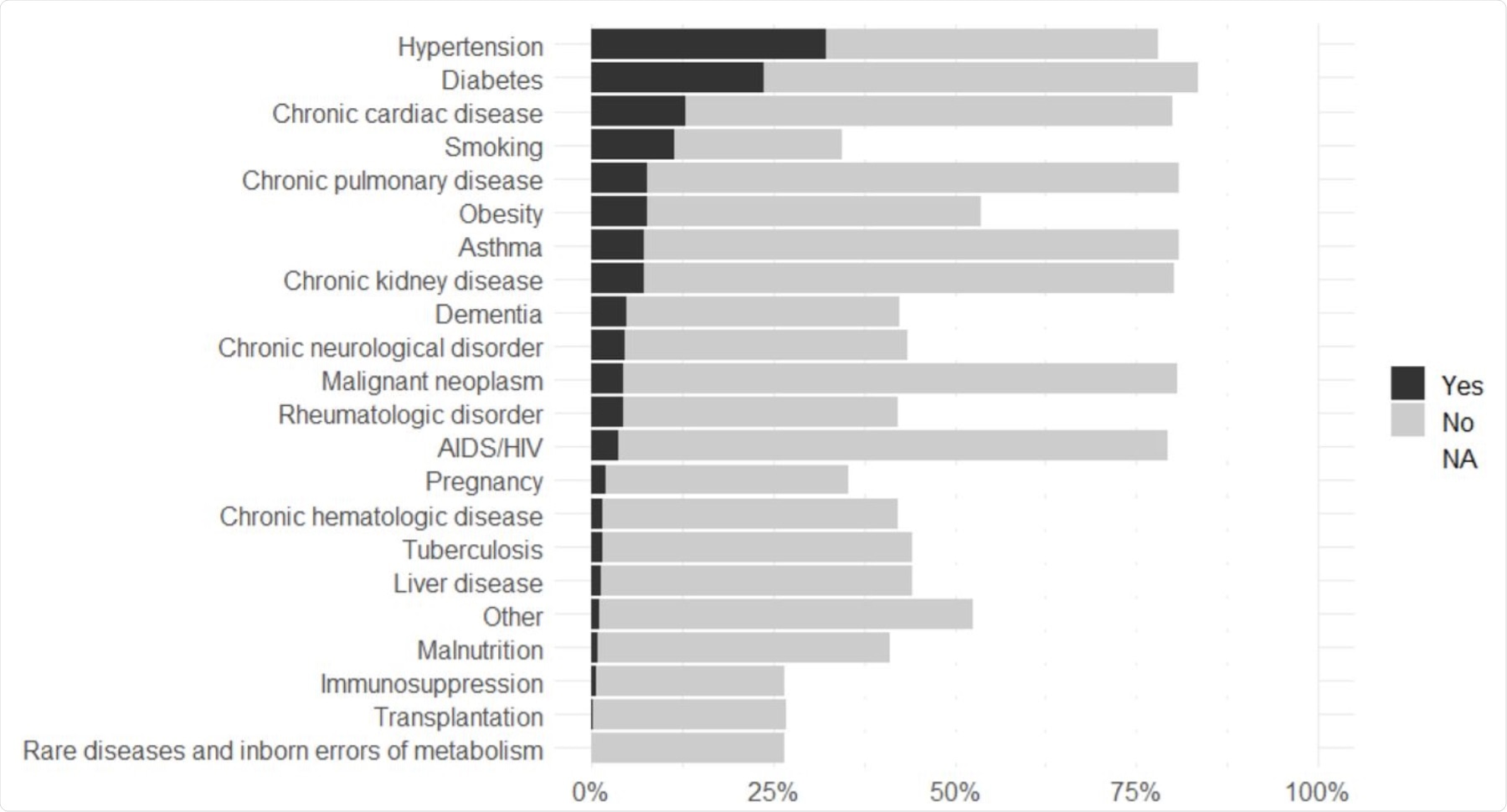 The global case fatality ratio (CFR) was found to be much higher in patients who were admitted to the ICU on the first day as compared to patients who required ICU admission at any point during their admission. The results also indicated that most of the patients admitted to the hospital required oxygen therapy delivered by a high-flow nasal cannula followed by non-invasive ventilation (NIV) and IMV.

The current study was able to overcome some of the traditional problems of observational studies and could be used as a crucial model for planning the health system. The ISARIC global collaboration continues to collect standardized data that will help in the improvement and implementation of treatment, vaccination, and public health control strategies.

The study had certain limitations. Although it involved a broad range of data from different countries, different sites were found to have different data completeness. Secondly, the study provided an insight into the risk factors associated with COVID-19; however, pandemics are dynamic and complex, which makes it difficult to monitor them. The study also did not include the new SARS-CoV-2 variants of concern.