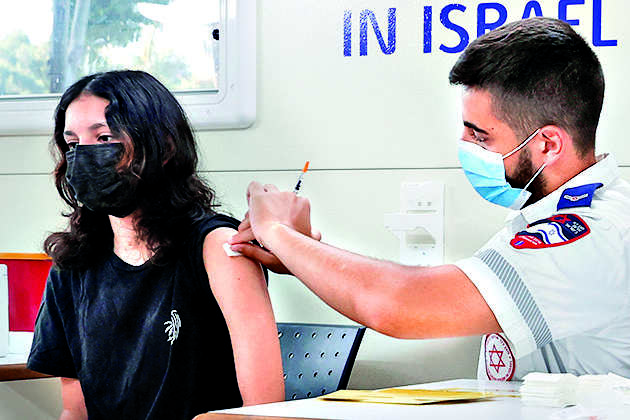 In recent days, Indonesia has reported nearly twice as many coronavirus cases as the US. Malaysia’s per capita caseload is roughly on par with those of Brazil and Iran. And the latest Covid surges in Japan and South Korea have prompted harsh new restrictions on movement there, effective Monday. Across the Asia-Pacific region, the Delta variant is driving new outbreaks in places where transmission was once kept relatively low, but where the pace of vaccination has been too slow to contain the latest outbreaks. One result is that everyday activities are again being restricted — even as the West edges back to normalcy.

Indonesia, the world’s fourth most populous country, is a case in point. Only about 13% of its 270 million people have received at least one dose of a Covid-19 vaccine, and the rise of Delta is pushing its health system to the brink and forcing some patients to hunt for oxygen. In other Southeast Asian countries, too, the percentages of populations that have gotten even one shot are in the single or low double digits. And as variant-driven infections proliferate, some are seeing their worst outbreaks yet. In Myanmar cases are sharply rising and schools have been closed until July 23. People in several Malaysian cities are chafing under strict lockdowns as the country reports the region’s highest per capita caseload. Vietnam is restricting movement in its two major cities and scrambling to import vaccines. And a terminal at Thailand’s largest international airport is being converted into a field hospital.

Richer countries in region have more resources to throw at the virus. But they, too, are vulnerable as they have made little progress in their vaccination drives. In Australia, Japan, New Zealand and South Korea, less than one person in three has had a shot, according to a New York Times tracker. nyt

The EU vaccine 'passport' and what it means for travel

Doctor says parents should be cautious as CDC precautions ease