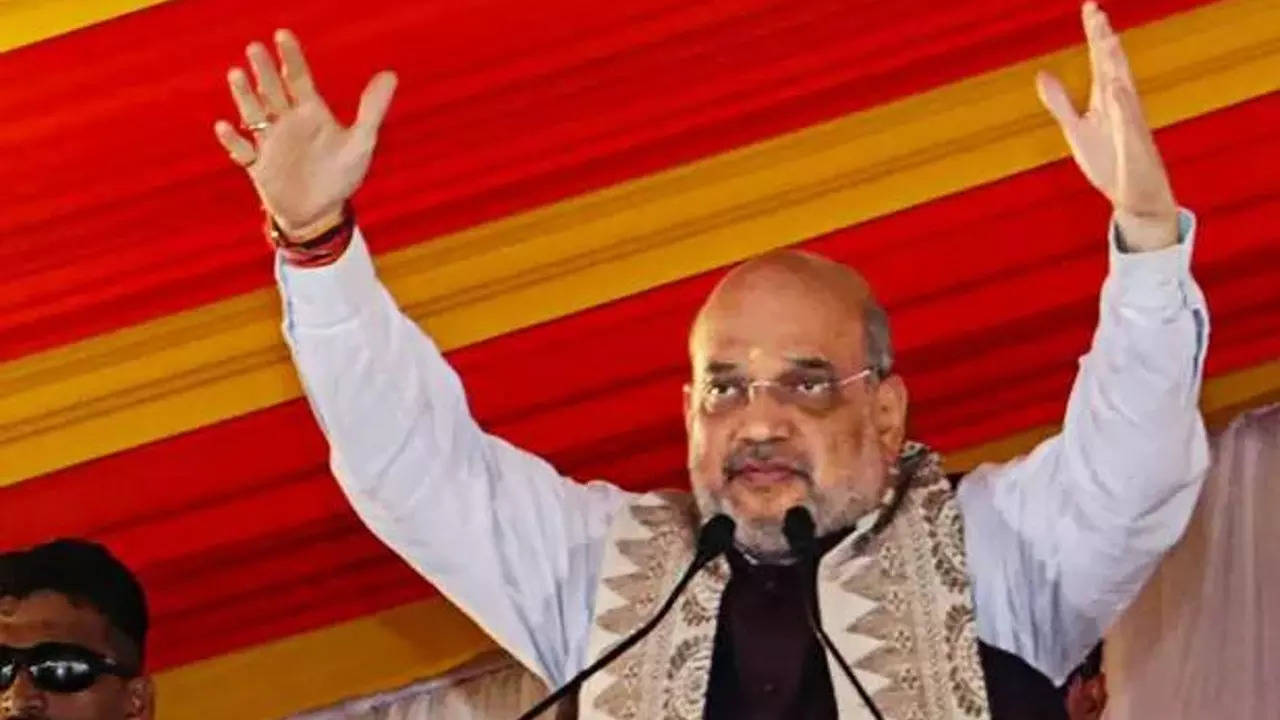 Guwahati: Various health and wellness campaigns of Prime Minister Narendra Modi have not been confined only to urban centres but reached the rural areas of the country as well, Union Home Minister Amit Shah said here on Monday.

The Centre has also improved health infrastructure across the country, he said.

These campaigns are not ”urban-centric but have percolated to the rural areas as well”, he said after inaugurating a super-speciality centre for neuroscience and cardiothoracic diseases here.

The allocation for the health sector in the Union budget has been increased to Rs 86,200 crore this year as against the previous year’s Rs 73, 931 crore, Shah said.

The Ayushman Bharat health insurance scheme has given a new lease of life to the poor people, Shah said.

”India has emerged as a fast developing nation and in the health sector too, it has made great strides,” the union home minister added.

He said when there was no vaccine against Covid-19, the world had doubts ”whether we can produce it and when that was done, they were sceptical about how it would be provided to people. We used technology and with the COWIN app, we were successful in reaching out to a large section of the population,” he said,

He congratulated Assam Chief Minister Himanta Biswa Sarma for his initiative to improve health facilities in the state both as the health minister in the previous government and now as the leader of the present NDA government.

”Assam has emerged as a prime healthcare centre which will benefit not only the people of the state and other North-eastern states but also patients from the neighbouring countries,” Shah said.

He also praised the state government for its initiatives to provide free treatment to over 28,000 children with congenital heart diseases and the ‘Mission Smile’ which has led over 20,000 children with cleft lips to get operated on and lead a normal life, he added.

Shah said that he was glad to inaugurate the super-speciality hospital on the eve of the first anniversary of the Sarma-led NDA government in the state.

The hospital, set up for Rs 272.95 crore, is a 300-bed facility with modern equipment and amenities for cardiology, cardiothoracic surgery, neurology and neurosurgery.

Less than a third of Vermonters have ever gotten Covid, CDC study shows

WHO working closely with countries responding to monkeypox

As monkeypox outbreak swells, experts offer guesses as to why Europe has seen unprecedented spread