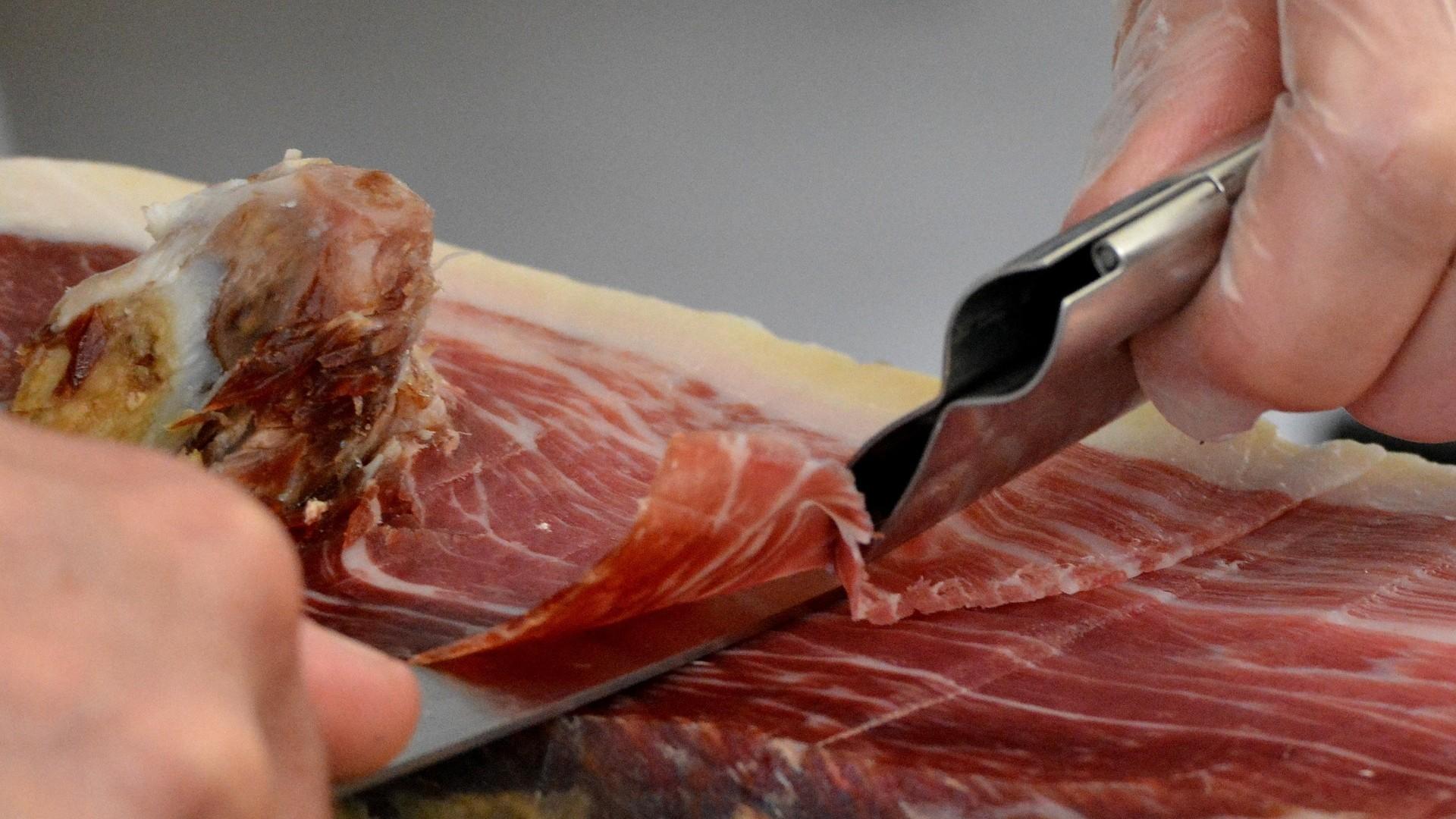 Health officials across the country are investigating multistate outbreaks of salmonella linked to Italian-style meats, including prosciutto. (Ben Kerckx / Pixabay)

Health officials across the country are investigating outbreaks of salmonella typhimurium and salmonella infantis linked to Italian-style meats, including salami and prosciutto.

Three dozen people in 17 states, including four in Illinois, have become ill, though the true number of people infected is likely higher, according to the Centers for Disease Control and Prevention.

Twelve people have been hospitalized. No deaths have been reported, according to officials.

Those infected reported consuming salami, prosciutto and other Italian-style meats found in antipasto or charcuterie assortments, according to the CDC, which is working to identify specific contaminated brands and products.

Salmonella typhimurium infections were found in 23 people in 14 states between May 30 and July 27, according to the CDC, while salmonella infantis infections were found in 13 people in seven states between May 9 and June 24. Among those who provided information about their illness — 24 of the 36 total — all reported eating Italian-style meats like salami and prosciutto.

Officials are investigating whether the two outbreaks are linked to the same source.

Until officials identify which meats are making people sick, the CDC advises people to heat those products to an internal temperature of 165 degrees Fahrenheit or until steaming hot prior to consumption if they are at risk for severe illness. That group includes children under age 5, people with health conditions, adults ages 65 and older and people who take medicines that lower their ability to fight germs, according to the CDC.

Anyone who has symptoms of salmonella, which include diarrhea, high fever, vomiting and dehydration, should contact their health care provider immediately.

Symptoms usually start up to six days after ingesting the bacteria, according to officials, who say most people recover without treatment within a week.

For more information about the outbreaks, visit the CDC’s website.

U.S. CDC advises against travel to Afghanistan, other countries over COVID-19