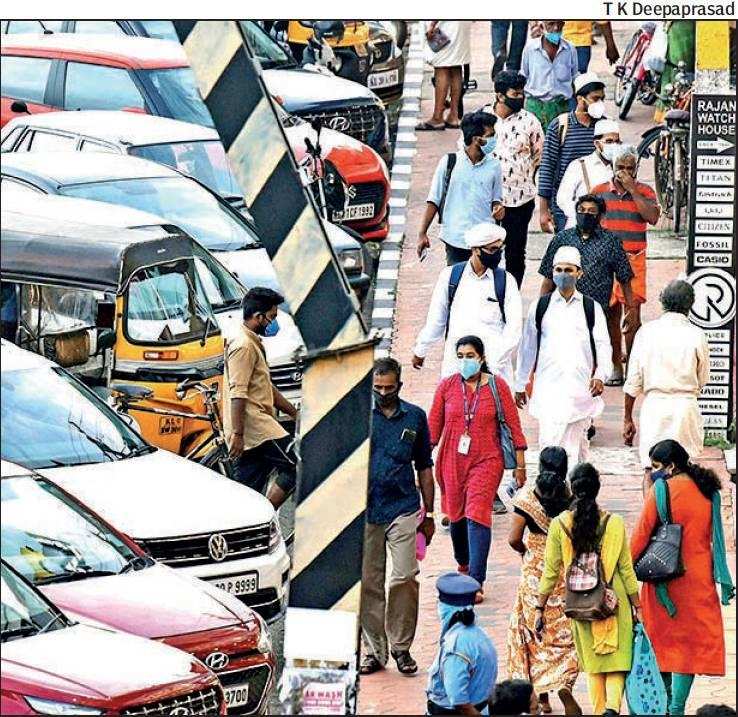 KOCHI: Kerala reported 10,402 Covid-19 positive cases and 66 related deaths on Sunday, taking the total number of those affected in the state by the viral infection to 38,14,305.

State Health Minister Veena George said 63,406 samples were tested in the last 24 hours and the test positivity rate was 16.41 per cent. Till now, 3.02 crore samples have been tested in the state.

Among the districts, Malappuram reported the highest number of cases today at 1,577, followed by Kozhikode with 1,376 and Palakkad 1,133.

The minister said out of those found infected today, 104 reached the state from outside, 9,674 contracted the disease from their contacts. “The sources of infection of 572 are yet to be traced. Fifty two health workers are also among the infected,” minister noted in a release.