There are 60 new community cases of Covid-19 in the country today, the Ministry of Health reports. 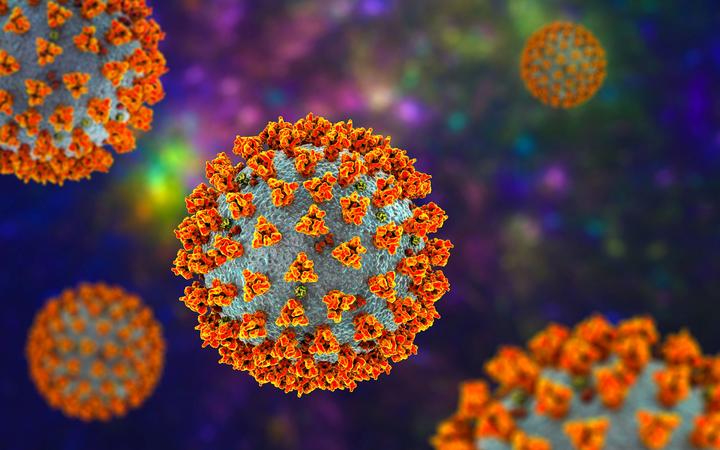 In a statement, the ministry said 57 of today’s new community cases are in Auckland and three are in Waikato.

It said as at 10am, 36 of the cases are linked – 18 of which are household contacts – and 24 remain unlinked, with investigations continuing to help determine their connection to the outbreak.

The ministry also revealed that a staff member at Remuera Gardens retirement village in Auckland has been confirmed as having Covid-19 and was at work whilst infectious.

As at 10am today, there are a total of 455 locations of interest.

The ministry said there were 1896 active contacts being managed – 83 percent had been contacted and 75 percent had at least one test result.

There are 30 Covid-19 cases in hospital today: five in North Shore, 12 in Middlemore and 13 in Auckland. Five cases are in ICU or HDU.

The ministry said there had been 4696 cases since the pandemic began.

In Waikato, there are three new cases. One is linked to known cases, while interviews and investigations are continuing to determine any link for the other two cases.

“Investigations are also continuing to determine the links of two cases reported last week and two cases from yesterday,” the ministry said.

Yesterday there were 4020 tests undertaken in Waikato and almost 1489 doses of vaccine administered.

On Sunday 51 new cases were reported – four in Waikato and the rest in Auckland.

The ministry yesterday confirmed that on Saturday (Super Saturday) 130,002 people were given a dose of the Pfizer vaccine. They included 39,025 first doses and 90,977 second doses.

Cabinet will today decide whether Auckland, Northland and parts of the Waikato can move alert levels.

RNZ understands ministers will also consider a traffic light-like system New Zealand could move to once the population is highly vaccinated.

Fauci clarifies that the pandemic isn’t over, after saying the U.S. is out of the ‘pandemic phase.’

This site uses Akismet to reduce spam. Learn how your comment data is processed.