China contributes a lot to world public health: WHO official 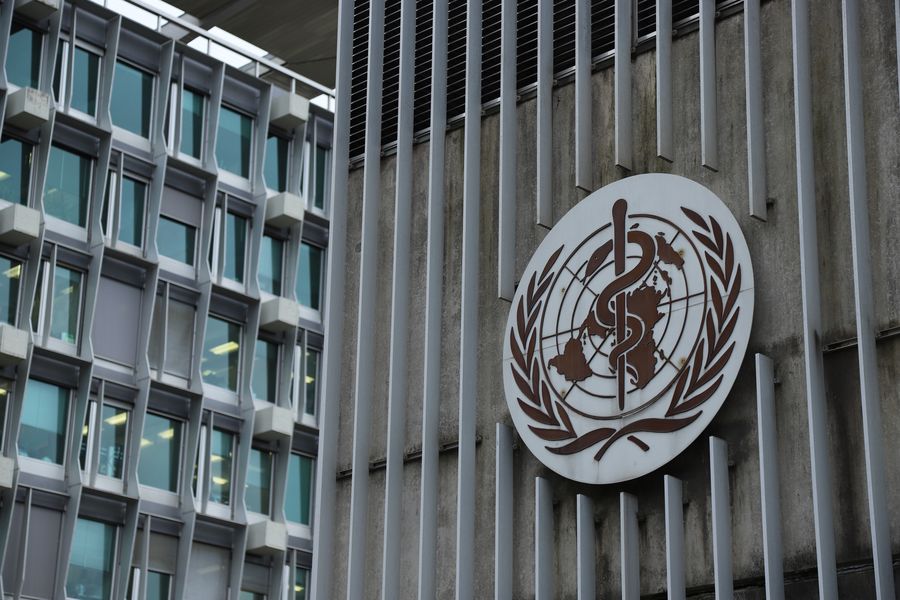 The headquarters of the World Health Organization in Geneva, Switzerland. /Xinhua

The headquarters of the World Health Organization in Geneva, Switzerland. /Xinhua

China has made great contributions to the world in the public health domain, Ren Minghui, assistant director-general of the World Health Organization (WHO), has said.

“Many of China’s early experiences in public health, for example, the barefoot doctors and primary healthcare policies and plannings, have been recognized by the World Health Organization, as well as the international community,” said Ren, the WHO’s assistant director-general for universal health coverage and communicable and noncommunicable diseases, in a recent interview with Xinhua.

“China’s contributions in traditional medicine have also been accepted by the WHO and many more countries and have been incorporated into the WHO strategies, with more and more countries actively considering incorporating them into their formal health service systems,” he said.

Ren said China and other countries are facing many common public health problems, such as unbalanced distribution of health resources, insufficient technical personnel and lack of medicine and healthcare. However, China is gradually solving these problems through efforts, and its successful experience can be taken as a reference for other countries. 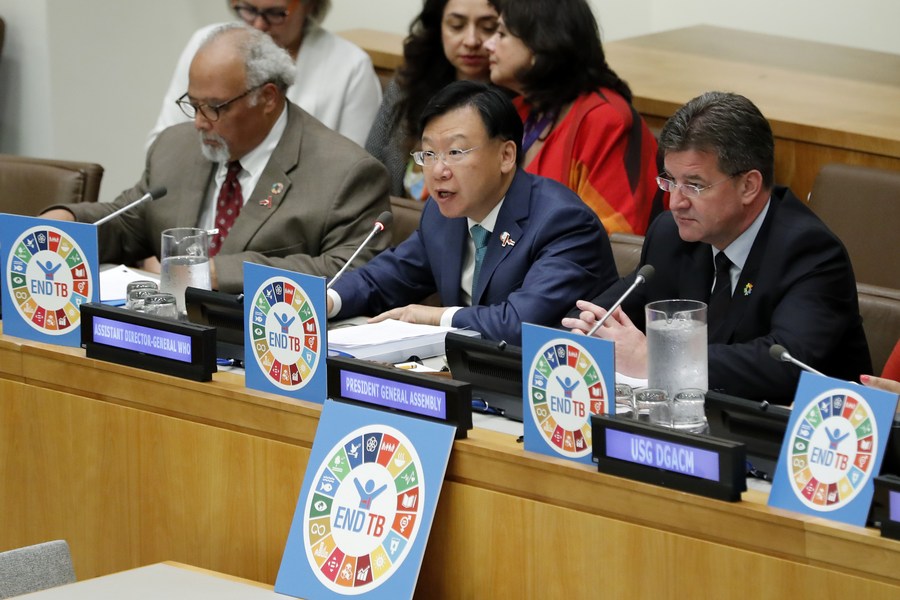 Describing China’s cooperation with the WHO as mutually beneficial, Ren said, “On one hand, China is sharing experience, technology and funding in its cooperation with the WHO, which is conducive to China’s improvement and adjustment of disease prevention and control strategies as well as the promotion of domestic public health; on the other hand, China’s practice, experiences and technologies are also being recognized, learned, and promoted by the WHO and the international community.”

“From the field of primary health care in the past to the prevention and control of some major infectious diseases, China still has many technologies or programs that can provide lessons for other countries,” he said.

“In particular, China has recently achieved the goal of eliminating malaria, which has been highly praised by the international community. In the area of noncommunicable diseases, such as diabetes, hypertension, and cancer control, the two sides need to learn from each other,” he said.

Noting that this year marks the 50th anniversary of the restoration of China’s lawful seat in the United Nations (UN), Ren said China has become a very important member of the UN and the international community as a whole.

“I have attended the UN General Assembly, the World Health Assembly and some other technical committees many times. China’s active participation is seen more often, and there are increasing numbers of Chinese delegates,” he said.

China, a firm believer in multilateralism and a strong supporter of the future development of the United Nations, “will certainly play a more active role in the future multilateral international organizations,” Ren said.

'When You Eat This Way, You’re Much More In Tune With Your Body'

Overwhelmed By COVID News? Here’s What To Monitor And What To Skip.

Bella Hadid opens up about having an unhealthy obsession with alcohol; here’s what it takes to cut out alcohol