Although vaccinations have been administered against global coronavirus disease 2019 (COVID-19), many people are still hesitant to receive vaccinations. Concerns over vaccine adverse events reported to the Vaccine Adverse Event Reporting System (VAERS) are one reason for vaccine hesitancy. 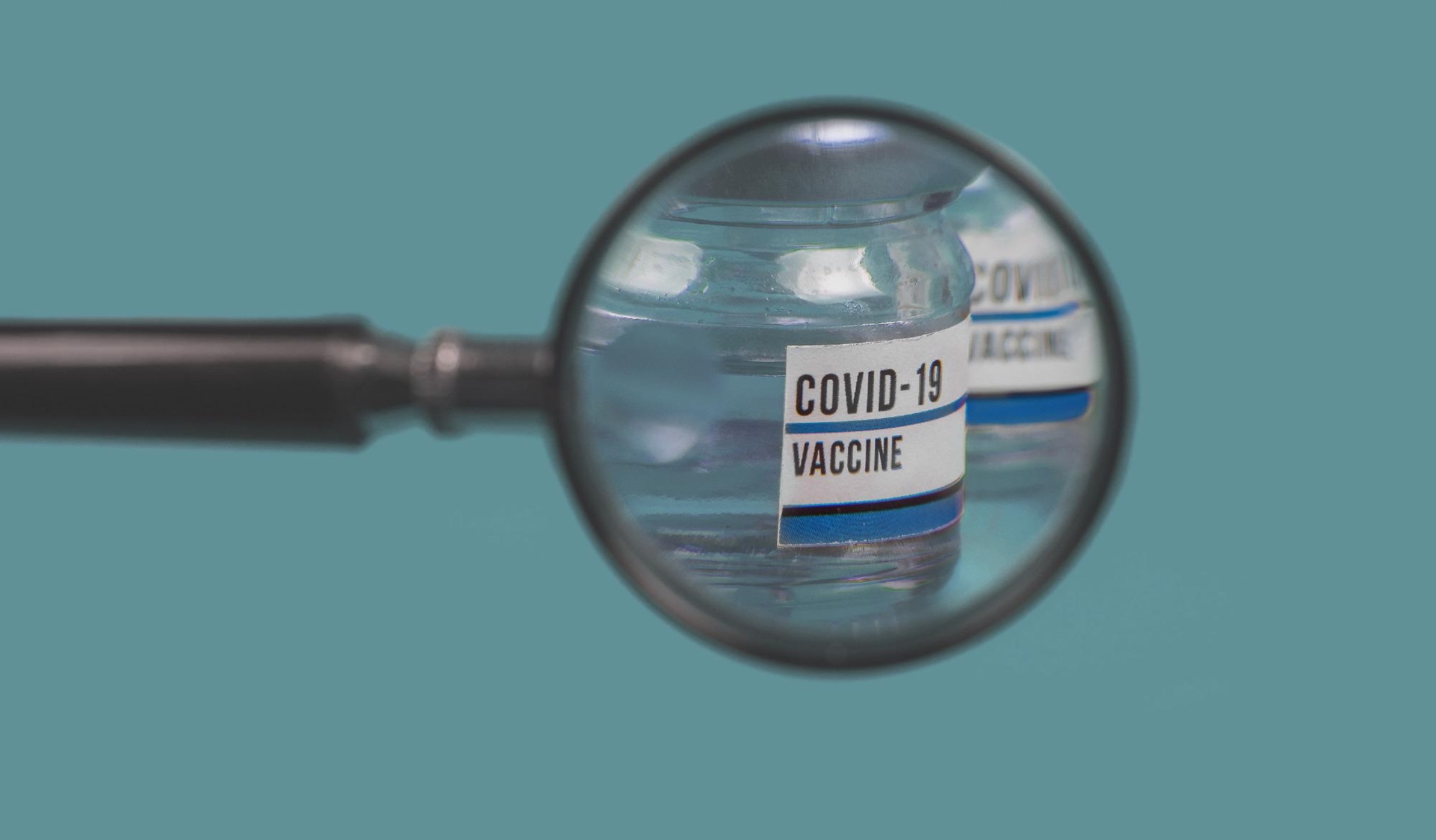 After the emergency use authorization of COVID-19 vaccines, over 239 million individuals in the U.S. were administered at least one dose of a COVID-19 vaccine within a year. Until July 2021, these vaccinations are associated with estimated reductions of approximately 213,000 deaths and 1.38 million hospitalizations, according to the Office of the Assistant Secretary for Planning and Evaluation’s (ASPE) December 2021 report.

According to a research letter published in January 2022, COVID-19 vaccinations in the U.S. saved over 240,000 lives and prevented over 1.1 million hospitalizations through June 2021.

VAERS, a national vaccine safety surveillance program established in 1990, is co-managed by the Centers for Disease Control and Prevention (CDC) and the U.S. Food and Drug Administration (FDA). The purpose of VAERS is to detect unusual or unexpected patterns of side effects caused by vaccination. It serves as an early warning system for the FDA and CDC to investigate the vaccine further.

Individuals, including patients, family members, healthcare providers, and vaccine manufacturers, report side effects to VAERS. VAERS accepts the report without any evidence of an association between the vaccine and the side effect. Side effects that are serious and unexpected, including death, are likely to be reported more than minor side effects.

For COVID-19 vaccines, healthcare providers are legally mandated to report to VAERS any deaths following vaccination. These side effects and death reports may be coincidental and may not be caused by the vaccine.

Some media reports have described the number of death reported to VAERS as a “death toll.” However, this depiction is incorrect because it implies that these deaths were due to the COVID-19 vaccination. Thus, incorrectly interpreting VAERS data can lead to wrong conclusions about cause and effect.

Strengths and limitations of VAERS

VAERS can rapidly detect potential safety signals. This database contains all reports from across the entire United States. The information it contains has the potential to detect rare adverse reactions. In addition, VAERS data are transparent because they are publicly available.

However, VAERS data are subject to reporting bias and stimulated reporting or increased reporting due to media attention or increased public awareness. The reported side effects are not verified. Some reports may have missing or inaccurate information. Moreover, there is no possibility of comparing the rates of side effects between vaccinated and unvaccinated individuals. Consequently, VAERS can’t determine if a side effect is caused by vaccination alone.

This is a descriptive study reporting rates for VAERS death reports. It includes data on the COVID-19 vaccinated U.S. population from December 14, 2020, to November 17, 2021.

Reporting rates for deaths per million persons vaccinated were calculated and compared to forecasted background rates of death from all causes in the general population. Reporting rates were calculated by dividing the number of reported deaths within 42 days after vaccination by the number of people vaccinated with at least one dose of a COVID-19 vaccine. All-cause death rates were determined using data from the National Vital Statistics System. All-cause death indicates coincidental death or death due to causes unrelated to vaccination.

The most common preferred terms among the death reports were non-specific signs, symptoms, or investigations. The side effects reported to VAERS were non-specific or reflected the known leading causes of death in the U.S.

There was one signal of disproportionate reporting for VAERS death reports for the Ad26.COV2.S vaccine. This means that the vaccine-related event was being reported at least twice as frequently as expected if there were no association.

Implications of the study

Results of this study support the safe use of COVID-19 vaccines, which may reduce vaccine hesitancy in the general population.

Reports of deaths as a result of COVID-19 vaccination were considerably lower than expected. The trends in reporting rates reflect known trends in all-cause death rates.

World Health Organization: Nearly 15 million people have died of COVID-19 or because of its effect on health services - 9 & 10 News - 9&10 News

Alert: World Health Organization: Nearly 15 million people have died of COVID-19 or because of its effect on health services - Danbury News Times

No U.S. Covid Memorial Planned Despite One Million Dead