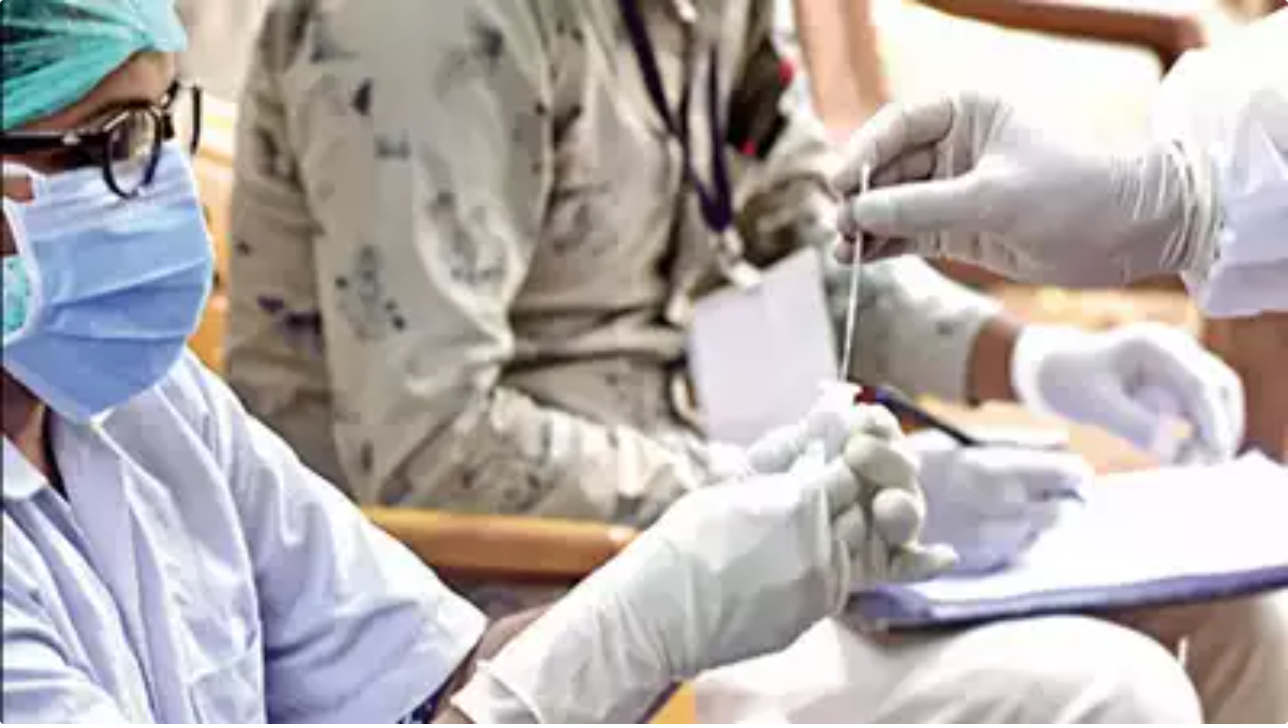 NEW DELHI: Delhi reported 25 fresh Covid-19 cases and zero fatality on Wednesday, while the positivity rate dipped to 0.04%, according to data shared by the health department.

Three fatalities have been recorded so far this month in Delhi — October 18, October 2 and October 10, according to the official data.

On Tuesday, Delhi recorded one death due to Covid-19 and 36 fresh cases with a positivity rate of 0.06%.

On Monday, 15 cases were recorded with a positivity rate of 0.03%. This was the lowest daily case count since March 28 last year, according to official data.

The Covid death toll in the national capital stands at 25,090. Delhi had reported nine coronavirus cases on March 28 last year. The daily case count had dropped to 17 on September 13, with no death being recorded on that day, while the positivity rate was 0.04%.

On Sunday, 32 cases were recorded with a positivity rate of 0.07%, official data said.