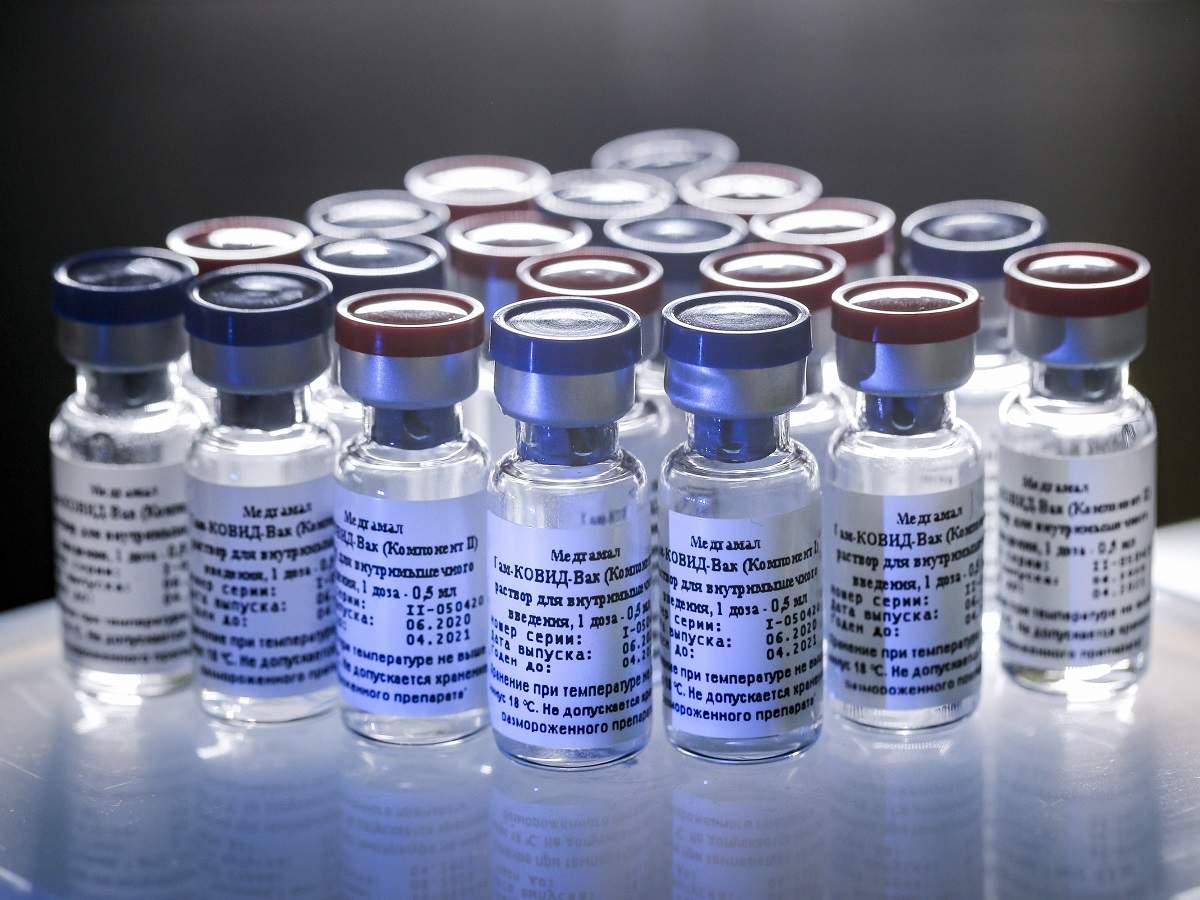 iWith over 175 Covid-19 vaccines currently in different stages of development, the entire human race is hoping that eventually one of them would work and enable us all to return to normal life.

Russian President Vladimir Putin recently announced the first ever approved Covid-19 vaccine ‘Sputnik V‘ and inoculated it to one of his own daughters, stating that it was ‘safe’.

This however has not gone down too well with the World Health Organization (WHO) that feels that the ‘hasty’ vaccine needed rigorous safety review.

The medical fraternity and the scientists are dealing with uncertainty as they cannot be sure yet if any vaccine could permanently prevent people from contracting Covid-19 and help eliminate the virus or at least limit its outbreak.

The novel coronavirus continues to spread at an alarming rate even as 21.9 million people have tested positive for the disease so far worldwide, while over 7,74,000 have died.

It has been more than eight months since a pneumonia-like illness was first detected in Wuhan, China and the world has not been the same. This virulent pathogen has already spread to 213 nations and territories, compelling the need for a solution in the form of a vaccine.

While Russia’s Defence Ministry and the Russian Direct Investment Fund say that Sputnik V would be first made available for doctors and at least 20 nations have evinced interest in obtaining supplies, the WHO and several other medical scientists have expressed concern that the country’s plan to start inoculation by October could push other governments to rush ahead and skip key steps, thereby putting people at risk.

If reports are to be believed one in two doctors in Russia have refused to get vaccinated by Sputnik V as they have cited insufficient data proving its effectiveness.

A large number of doctors, almost 50 per cent, feels that it was developed too quickly.

While Britain has already declined the superfast vaccine, WHO spokesperson Christian Lindmeirer has pointed out that there were established practices and guidelines that need to be followed while producing a vaccine.

‘Any vaccine should go through various trials and tests before being licensed for a roll out,’ the spokesperson said.

‘Though individual researchers claiming that they have found something is great news, there is a great difference between finding or having a clue of having a vaccine that works and having something that has gone through all stages.’

Every vaccine needs to necessarily undergo three phases of human trials (where each phase takes several months to be completed) before the final stage in which a candidate vaccine is tested for its effectiveness in real-life situations, that is outside laboratory conditions.

Echoing the scientific community’s scepticism over Russia’s Covid-19 vaccine rolled out for emergency use, Nobel laureate Peter Charles Doherty says his ‘big worry’ is that there could be refusals for other vaccines if doubts over its safety turn out to be true.

The Nobel laureate who is with the Department of Microbiology and Immunology at the Doherty Institute, University of Melbourne, also believes that India, ‘with its great track record in low-cost drug manufacturing can be a major player’.

Meanwhile, Serum Institute of India has received nod to start Phase II and III human clinical trials of vaccine candidate developed by University of Oxford and AstraZeneca, in India.

With so several candidates in the fray in India, when will an effective vaccine be ready, is the question that comes to everyone’s mind, even as Modi said, ‘when scientists give us the green signal it will be produced on a mass scale and all preparations have been made for it.’