Washington Teachers Union has cited classroom reopening plan concerns and is part of a news conference at 2 p.m. on Monday.

WASHINGTON — The Washington Teachers Union is urging its members to take a mental health day on Monday, according to a statement to WUSA9 from Joe Weedon, a public representative for WTU.

In addition, a group of parents from Local School Advisory Teams from across the city is holding a news conference at 2 p.m. on Monday at the School Without Walls to express their concerns about the reopening plan.

Washington Teachers Union President Elizabeth Davis is expected to be at the news conference.

Principals from several of D.C.’s middle and high schools were told last week that their staff members were being reassigned to supervise elementary students in their in-person virtual classrooms when schools begin reopening Nov. 9.

A review board ruled DC Public Schools violated the law when leaders announced a school reopening plan without negotiating with the Washington Teachers’ Union. But the plan is still set to continue as planned.

DCPS insists they will work with the teachers’ union and DC Health to make sure schools are safe and ready to reopen.

There are around 4,000 teachers for over 47,000 students within the DC Public Schools system.

Outside of DC, some schools in Northern Virginia have had students in the classroom for almost nine weeks. 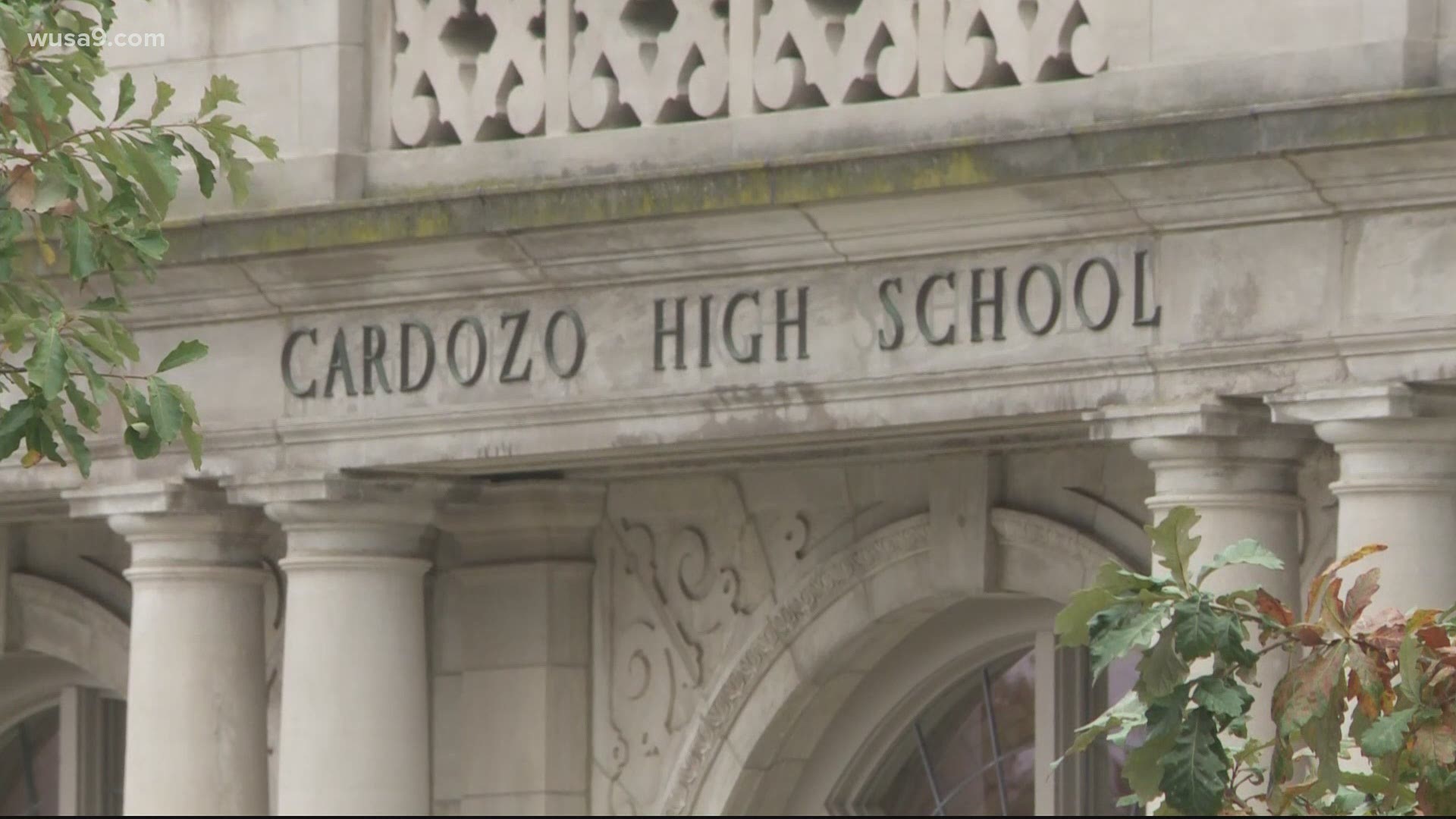