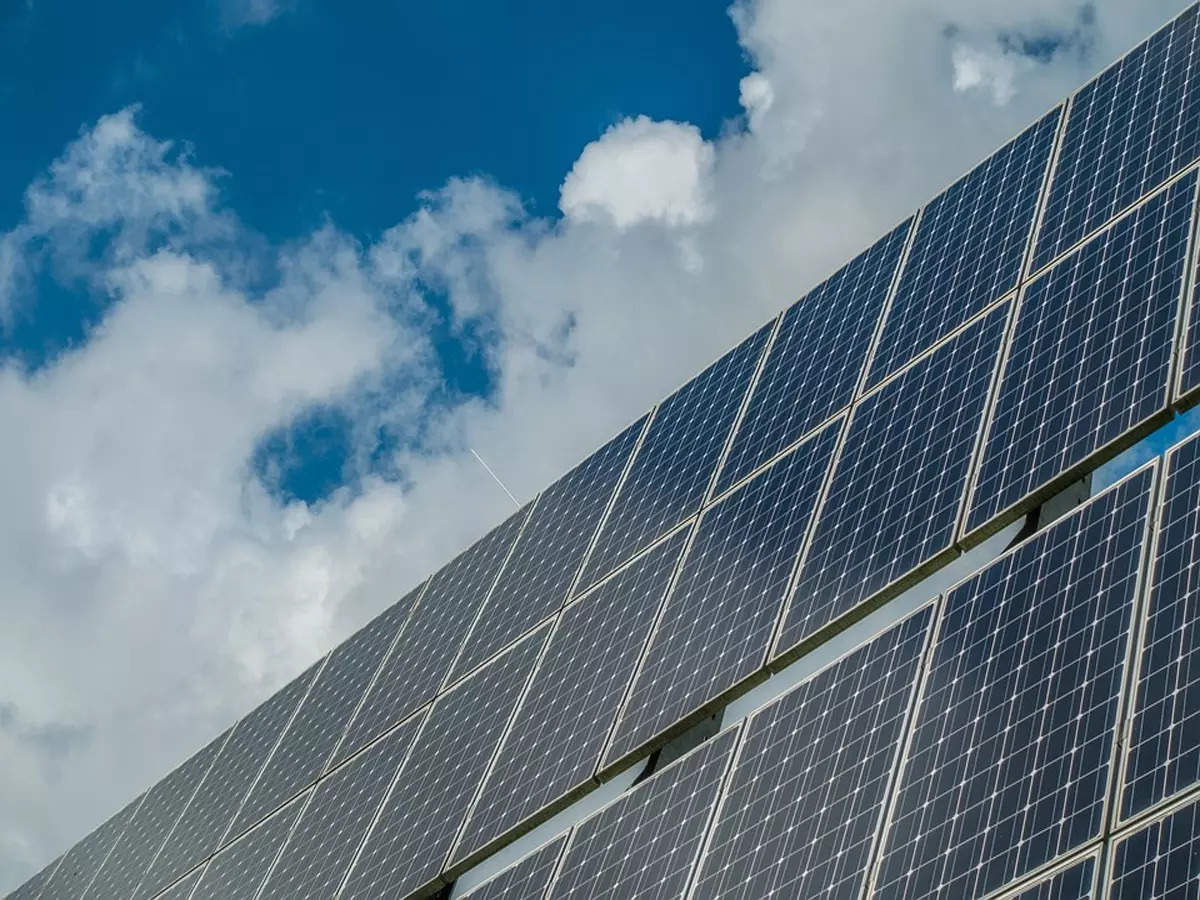 The tentative cost of construction of this project is Rs 545 crore, SJVN quoted Sharma as saying in a statement.

The project is expected to generate 245.28 MU (million units) in the first year, while the cumulative energy generation over a period of 25 years would be around 5643.52 MU.

The power purchase agreement shall be signed between PSPCL and SJVN for 25 years.

Sharma further said that, with this allotment, SJVN now has 1445 MW of solar projects under execution.
He stated that all these solar projects are scheduled to be commissioned by 2023-24, which shall be a gigantic leap for SJVN’s renewable capacity.

He also highlighted the government’s vision of Power to All 24X7.

Sharma also said that Minister for Power and New & Renewable Energy R K Singh is extending great guidance and support to all power sector PSUs to go aggressively in harnessing solar power potential to achieve the goal of 24X7 affordable and green power.