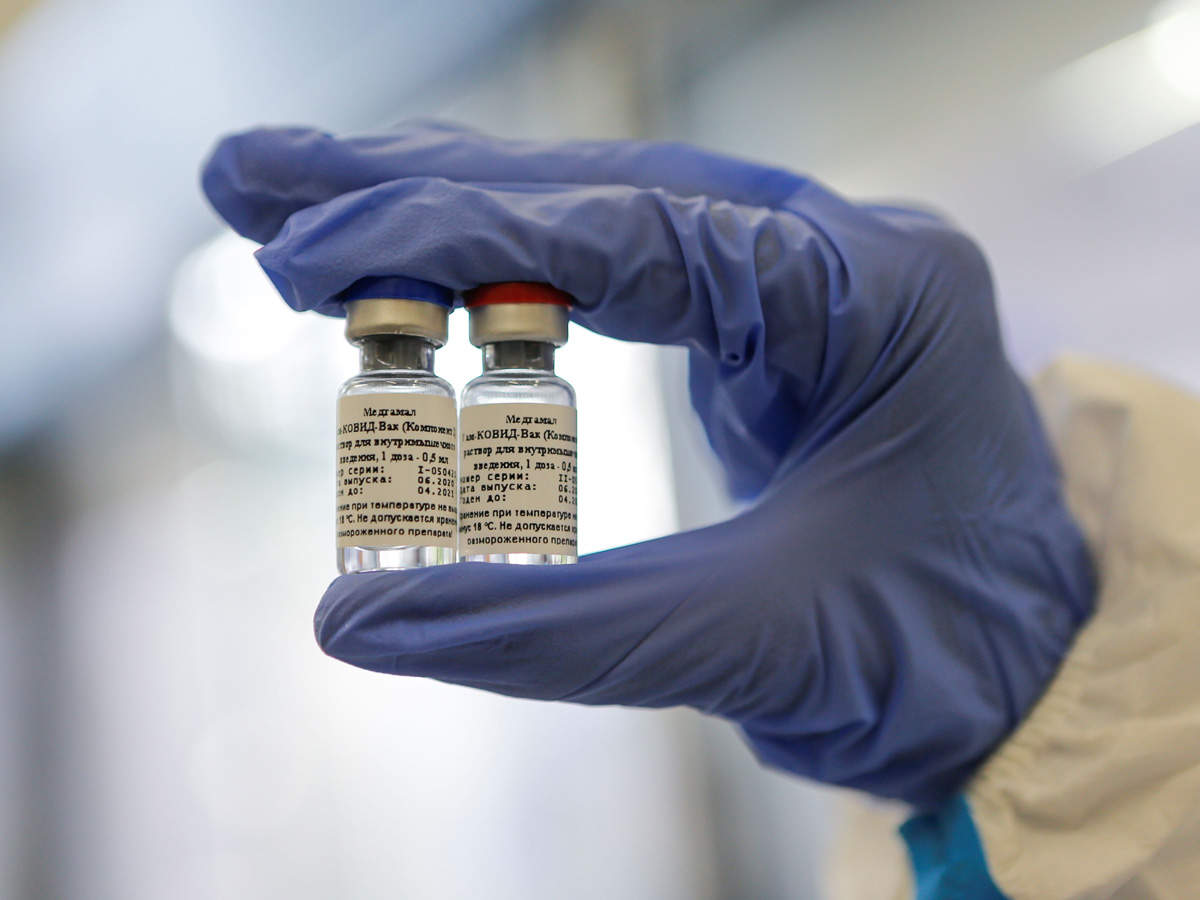 LONDON: Russia’s plan to roll-out its “Sputnik-V” Covid-19 vaccine even before full trials show how well it works is prompting concern among virus experts, who warn a partially effective shot may encourage the novel coronavirus to mutate.

Viruses, including the pandemic SARS-CoV-2, are known for their ability to mutate all the time – and often this has little or no impact on the risk posed to people.

But some scientists are worried that adding “evolutionary pressure” to the pathogen by deploying what might not be a fully protective vaccine could make things worse.

“Less than complete protection could provide a selection pressure that drives the virus to evade what antibody there is, creating strains that then evade all vaccine responses,” said Ian Jones, a virology professor at Britain’s Reading University.

“In that sense, a poor vaccine is worse than no vaccine.”

Sputnik-V’s developers, as well as financial backers and Russian authorities, say the vaccine is safe and that two months of small-scale human trials have shown that it works.

But the results of those trials have not been made public, and many Western scientists are sceptical, warning against its use until all internationally approved testing and regulatory hurdles have been passed.

Russia said on Thursday it plans to begin a large-scale efficacy trial of the vaccine in a total of 40,000 people, but will also begin administering it to people in high-risk groups, such as healthcare workers, before the trial has produced any results.

“You want to make sure the vaccine is effective. We really don’t know that (about the Sputnik vaccine),” said Kathryn Edwards, a professor of paediatrics and vaccine expert in the infectious diseases division at Vanderbilt University School of Medicine in the United States.

She said that the risk of what a vaccine might do to a virus – in terms of fighting it, blocking it, or forcing it to adapt – is “always a concern”.

Dan Barouch, a specialist at Harvard’s Beth Israel Deaconess Medical Center in Boston, noted that mutation rates for coronaviruses are far lower than for viruses like HIV, but added: “There are many potential downsides of using a vaccine that doesn’t work. The risk that it (the virus) would mutate is a theoretical risk.”

Scientists say similar evolutionary pressure to mutate is seen with bacterial pathogens, which – when faced with antibiotics designed to target them – can evolve and adapt to evade the drugs and develop resistance.

Antibiotic resistance and the rise of superbugs, is described by the World Health Organization as one of the biggest threats to global health, food security and development today.

Jones stressed that vaccine-induced viral mutations are “a rare outcome”, and the greater the efficacy of the vaccine in blocking a virus’ ability to enter cells and replicate there, the lower the risk of it having an opportunity to circulate and “learn” how to evade antibody defences.

“If (a vaccine) is completely sterilizing, the virus can’t get in, so it can’t learn anything because it never gets a chance,” he said. “But if it gets in and replicates … there is selection pressure for it to evade whatever antibodies have been generated by the inefficient vaccine. And you don’t know what the outcome of that will be.”