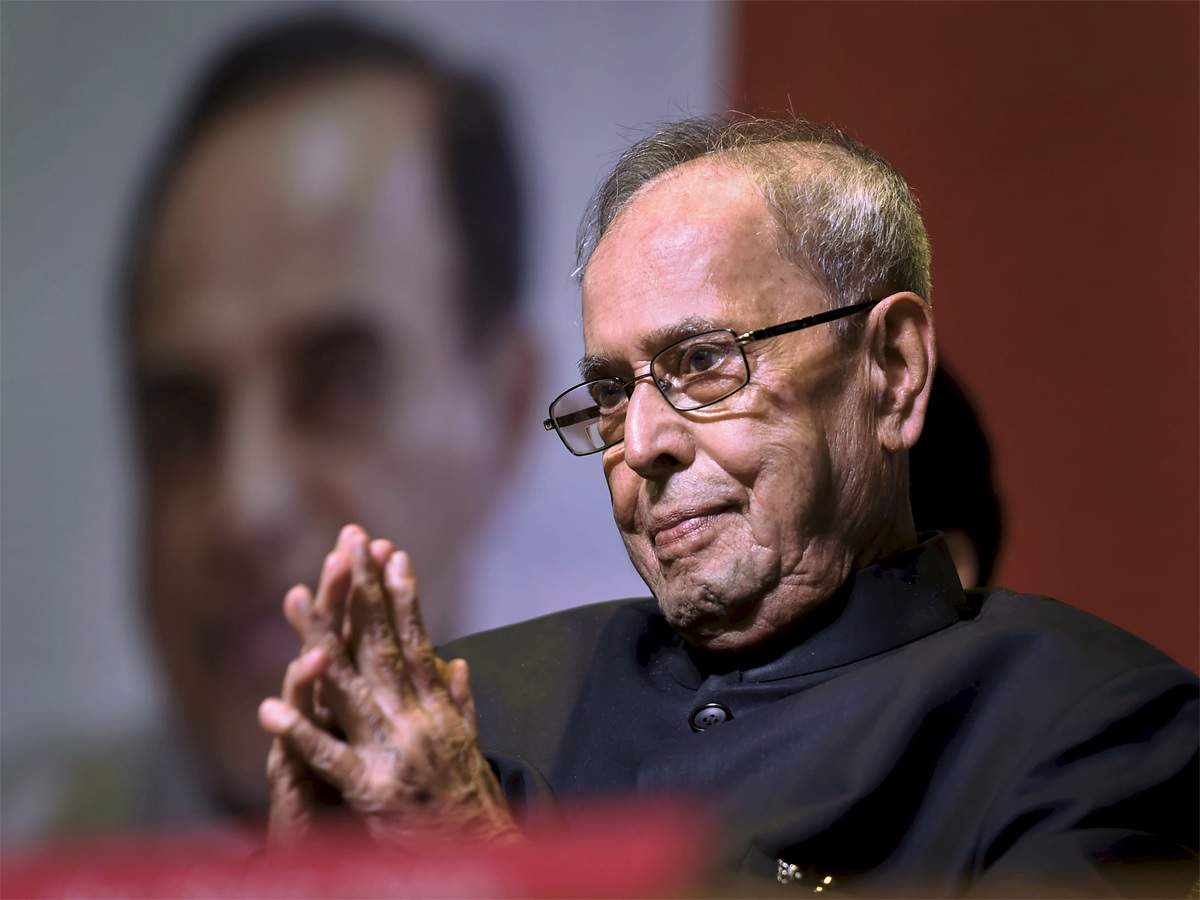 NEW DELHI: The health condition of former President Pranab Mukherjee has declined as he has developed a lung infection, the Army’s Research and Referral Hospital said on Wednesday.

The 84-year-old former president, who was admitted to the hospital in Delhi Cantonment on August 10, continues to be on ventilatory support, doctors attending to him said.

However, his son and former MP Abhijit Mukherjee said his father is showing “positive signs of improvement”.

Pranab Mukherjee was operated for removal of a clot in his brain and has been in a coma ever since. He also tested positive for Covid-19.

“There has been a decline in the medical condition of Shri Pranab Mukherjee as he has developed features of lung infection. He continues to be on ventilatory support and is currently being managed by a team of specialists,” the hospital said in a statement.

In a tweet, Abhijit Mukherjee said his father’s vital parameters are under control.

“With all your good wishes and sincere efforts of the doctors, my father is stable now! His vital parameters continue to remain under control and manageable! Positive signs of his improvement are noticed. I request you all to pray for his speedy recovery,” he said.

With All Your good wishes & sincere efforts of the Doctors , my father is stable now ! His vital parameters continu… https://t.co/5TyZoe2YiG