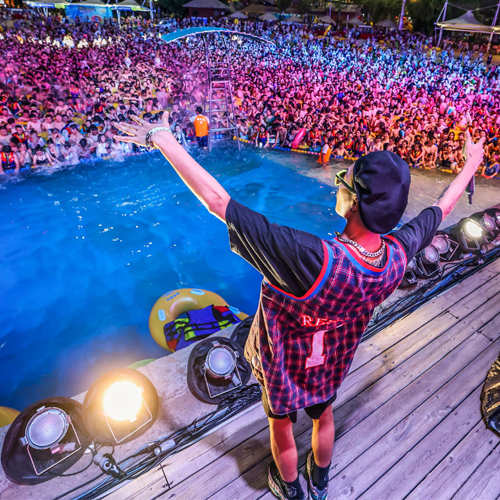 Beijing , Aug 21 (ANI): Even though the World Health Organisation continues to issue warning against mass gatherings, China, where the COVID-19 had originated, turned a blind eye against these advisories and allowed large-scale pool parties attracting huge backlash from all over the world.

Recently, China broadcaster CCTV reported that over the past week as many as 2.7 million Chinese tourists visited Wuhan in Hubei province where the coronavirus had first emerged. Several images and videos went viral showing thousands of largely mask-free visitors packed together at a pool party in Wuhan during a music festival.

While the Fox News reported that doubt still remains over coronavirus figures reported by the Chinese government, the Hubei province of which Wuhan is the capital, claims to have had no new domestically transmitted cases since mid-May.

On facing backlash from across the world for violating COVID-19 norms, an article in Global Times said, “Wuhan, the city where COVID-19 was first reported and the one hit hardest by the virus, is now welcoming an influx of tourists, and its economy is reviving, which local residents believed should not only be seen as a sign of the city’s return to normalcy but also a reminder to countries grappling with the virus that strict preventive measures have a payback.”

According to the South China Morning Post, the country has till now recorded over 84,871 coronavirus infections and more than 4,630 deaths, most of which happened in Hubei.

On December 31 last year, WHO’s Country Office in China picked up a media statement by the Wuhan Municipal Health Commission from their website on cases of ‘viral pneumonia’ in Wuhan. The next day, WHO requested information on the reported cluster of atypical pneumonia cases in Wuhan from the Chinese authorities.

There have been reports of China delaying information and warning concerning the novel coronavirus which could have helped in containing its spread in the initial days. (ANI)