Death Rates In The U.S. During Pandemic Far Higher Than Other Countries : Shots 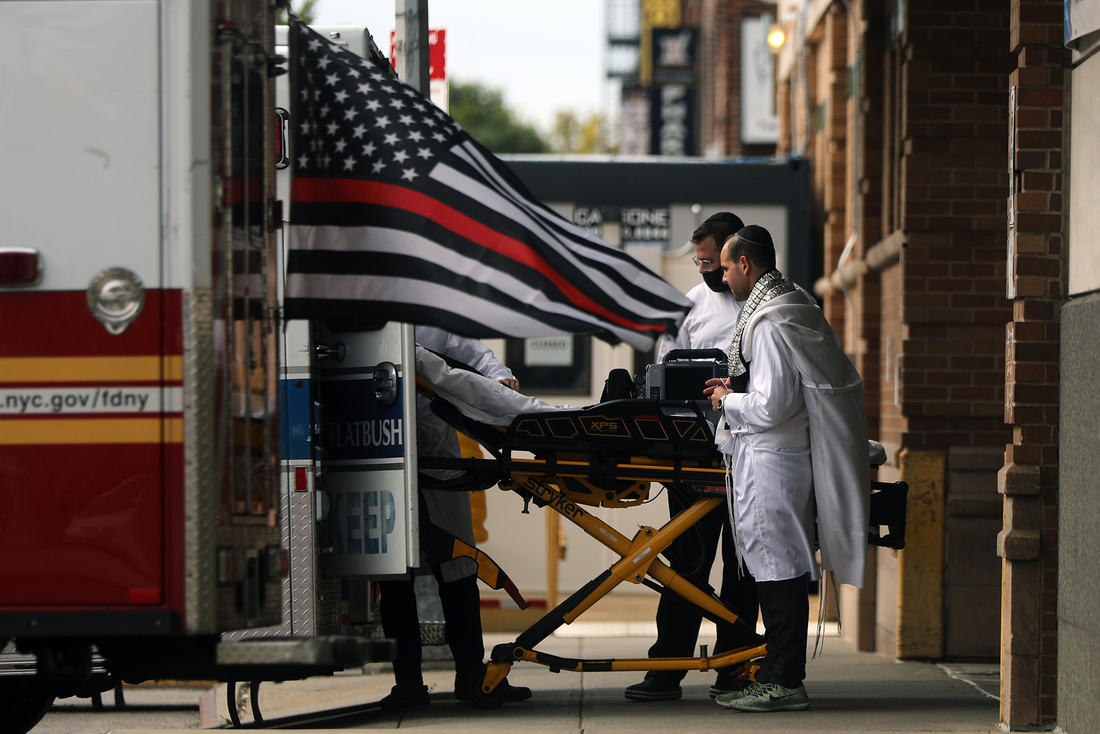 The number of people dying from COVID-19 since May 10th, is on average 50% higher than every other country in the study, adjusting for population size. 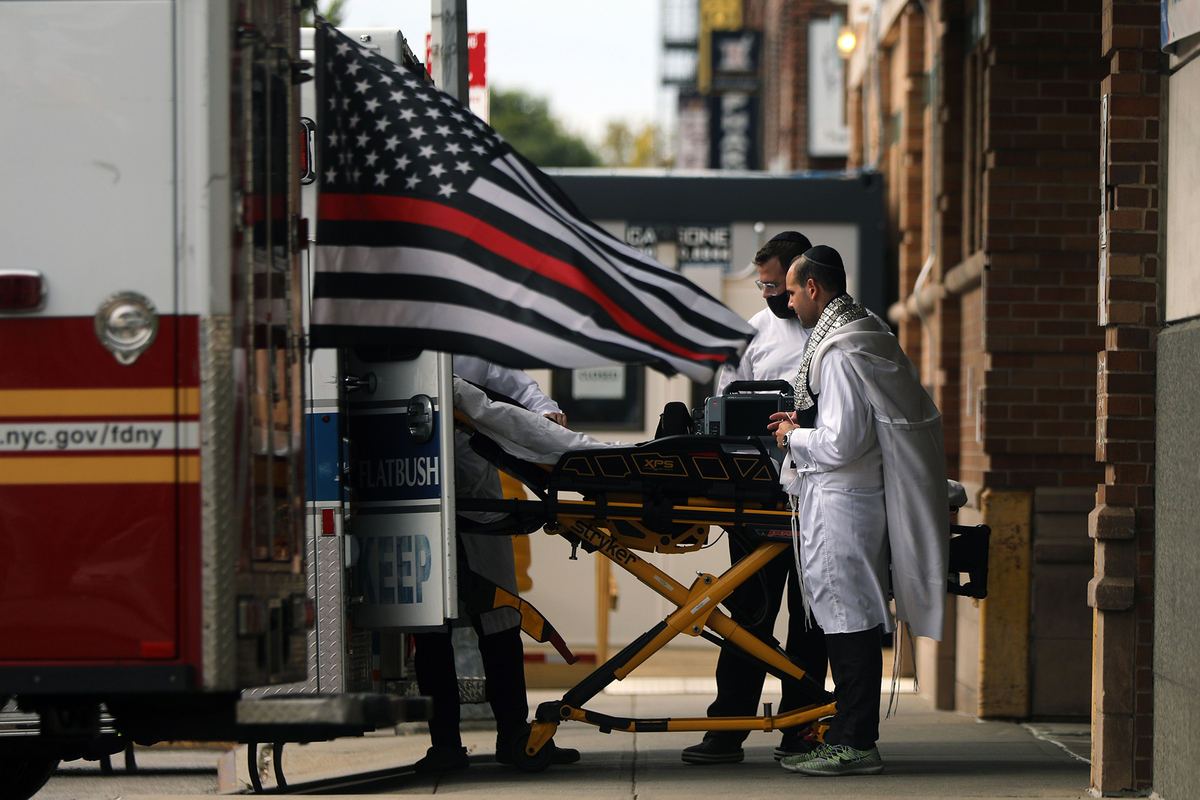 The number of people dying from COVID-19 since May 10th, is on average 50% higher than every other country in the study, adjusting for population size.

During this pandemic, people in the United States are currently dying at rates unparalleled elsewhere in the world.

A new report in the Journal of the American Medical Association finds that over the last 5 months per capita deaths in the U.S., both from COVID-19 and other causes have been far greater than in 18 other high-income countries.

“It’s shocking. It’s horrible,” says Dr. Ezekiel J. Emanuel, a professor of health policy and medical ethics at the University of Pennsylvania and one of the authors of the study.

The study looks at per capita death rates in 2020 in 18 countries with populations larger than 5 million people and per capita gross domestic product levels above $25,000 per year. It breaks out deaths attributed to COVID-19, but also examines how total deaths in the U.S. are higher than normal this year. This so-called “all-cause” mortality takes in to account fatalities that may have been due to the coronavirus but were never confirmed or were due to other factors such as people not seeking medical care during the crisis.

Overall deaths in the United States this year are more than 85% higher than in places such as Germany, Israel and Denmark after adjusting for population size. Deaths in the U.S. are 29% higher than even in Sweden, “which ignored everything for so long,” Emanuel says. Sweden made a point of refusing to order strict social restrictions and never went in to a full lockdown. “We have 29% more mortality than we should have if we’d followed Sweden’s path and Sweden virtually did nothing.”

Even looking just at confirmed COVID-19 deaths, the number of people dying since May 10th — again after adjusting for population size — is on average 50% higher than every other country in the study. In addition the rate people are dying in the U.S. has stayed far above everywhere else. Emanuel says the current elevated mortality rates are important because they eliminate the chaotic early months of the pandemic when testing, treatment and reporting varied dramatically around the globe.

“It’s not like Italy has some secret medicine that we don’t,” Emmanuel says. “They’ve got the same public health measures we’ve got. They just implemented them effectively and we implemented them poorly.” If the U.S. had managed to keep its per capita death rate at the level of Italy’s, 79,120 fewer Americans would have died.

This study is important for illustrating just how bad the death rate from COVID-19 has been in the U.S. compared to other countries, says Theo Vos, a professor of health metrics and evaluation at the Institute for Health Metrics and Evaluation at the University of Washington in Seattle.

“The U.S. is in the company of a few other countries with very high rates of deaths assigned to COVID,” says Vos who was not involved in the study. “Only Belgium looks worse.” But he points out that once you look past the initial phase of the outbreak, the U.S. ends up looking worse than Belgium.

“Early on in the epidemic, many countries had a lack of testing possibilities. And a lot of deaths occurred early on where there was no formal diagnosis,” he says. “So Belgium decided we’re going to count all of them. While in other countries like the Netherlands or the U.K. and the U.S. quite a few deaths have not been recognized as COVID.”

He says this is why looking at overall deaths since the start of the pandemic, not just official COVID-19 deaths is important. On that measure the U.S. is now consistently reporting roughly 25% more deaths than these other wealthy nations.

Vos is from the Netherlands and even though he works for the University of Washington, he recently moved back to Holland. He says looking at how death rates are changing over time is important because this pandemic is far from over.

“I now live in a country that’s seeing the biggest increase in the number of cases of almost any place in the world currently,” he says. Second waves of infections are hitting many places in Europe right now including France, Spain, Belgium and the U.K. Vos expects this to get even worse as more people spend more time indoors in the colder months.

He says there’s also been a lot of complacency in Europe. “Here in the Netherlands, there is an appalling low acceptance of masks,” he says. “Only in the last week I’ve started seeing other people in the supermarket wearing a mask. I used to be the only one.”

So while the U.S. death rates so far have been much higher than most other wealthy countries, Vos says, that could change as this pandemic continues to ebb and surge in various parts of the world.

The World Health Organization announces the absence of a second wave...