The last few weeks have seen Shanghai experience an unprecedented number of positive cases, leading to thousands of people in one of the biggest cities in the world being displaced and separated from their lives and family.

In this My Story interview series, we explore the first-hand and personal experiences of those among us that have been directly affected by they themselves or those around them testing positive for COVID-19.

This is an interview with a female, 28, who tested positive for COVID-19 on April 6. She was called by the CDC confirming her ‘abnormal’ results, but has yet to be picked up. It has been more than two weeks, and she has still received neither further instructions nor testing. Her symptoms have fully cleared. Here is her story. 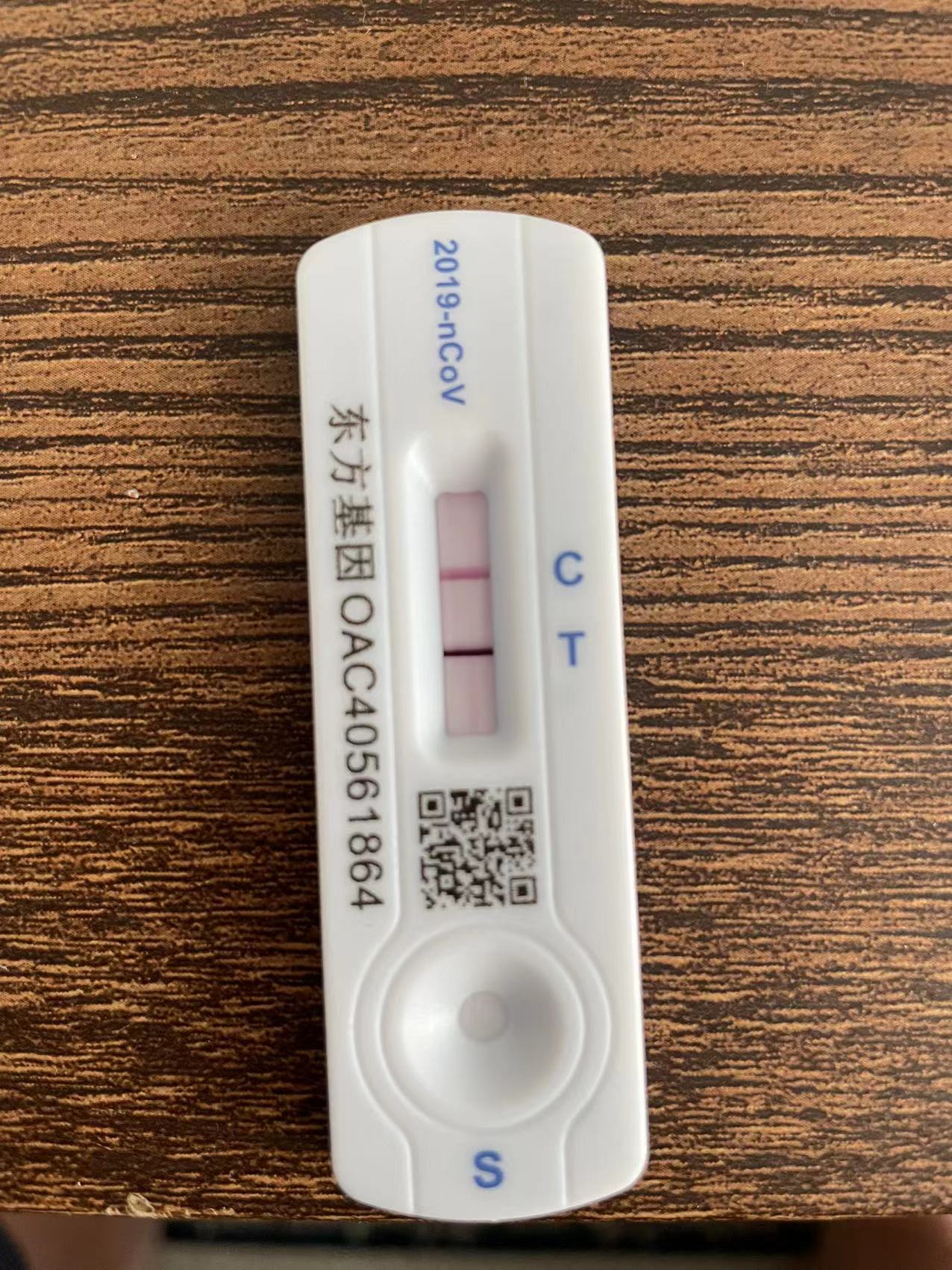 How were you notified that you tested positive?
My husband and I participated in the mandated COVID tests on Monday, April 4, and Wednesday, April 6, but never had our results uploaded to the Health Cloud. Those two abnormal tests still say, “waiting to be uploaded” over two weeks later.

Not receiving a clear negative was a concern for us, especially because I started feeling sick on the afternoon on April 4.

On the morning of April 7, I got a call from the CDC confirming our “abnormal” results from the test on April 6, and we were told to not leave our apartment. They said we’d be individually tested and that someone would come to our apartment door.

After the call, I immediately used one of our extra antigen rapid tests, and had a very dark line on the “T” spot, confirming – for myself – that I was positive with COVID.

What was going through your head when you found out?
My first thought was how could this happen. We had not gone out the week before the lockdown except to get groceries twice – I was very concerned with how I got infected.

My next immediate thought was how we were going to get our dog out ASAP.

I was upset that “it happened to me” and felt really guilty. Thankfully, my husband – who was showing minor symptoms by Thursday – reminded me that I did nothing wrong, and it’s just a really transmissible virus.

Describe the timeline and experience of how you tested positive and what has transpired since?
After we got the call at 9.30am on April 7, we immediately contacted the animal shelter we rescued our corgi from to help us figure out how to get him out of our apartment.

They immediately put us in contact with people and went over our options to get him to a safe space. They were also able to communicate to our neighborhood committee on our behalf to get permission for him to leave our gate.

Thankfully, by 10 pm, our corgi was picked up and taken to a dog boarding facility in Jing’an, where he’s currently living his best life!

The next morning [April 8] around 11am, we got a call that the CDC was on their way to do the individual tests. He swabbed our nostrils and throats and bagged them separately.

After a few days, we discovered that our neighbors living in the apartment directly above ours had tested positive several days before us and had been keeping their windows open. We had also been keeping a window open for ventilation, which is likely how I was infected.

We still have not been contacted by the CDC. Tomorrow, April 22, marks 14 days since they came to do the individual tests. The interesting thing about the individual tests is that the results translate to “pending review.” They haven’t confirmed we were positive even though the self-test did.

We’ve been waiting at home while working full time. For the first week I was full of anxiety, trying to have our clothes and towels washed and a packing list ready for whenever the call came, but it never did.

We’re hoping they come to test us again soon so we can test negative, since our Alipay health codes have been red since Friday, April 8. I’m anxious to get our codes back to green!

Did you have any COVID symptoms?
I experienced flu/cold like symptoms for a solid six days; fever, sore throat, migraines, aches and overall fatigue. After the fever and sore throat healed, I’ve had a nasty cough. Over the last seven days, it has gotten better, though it’s still hanging on.

My husband had much milder symptoms consisting of a fever, fatigue and body aches for one to two days, with a few more days of migraines. He has a lingering cough as well. 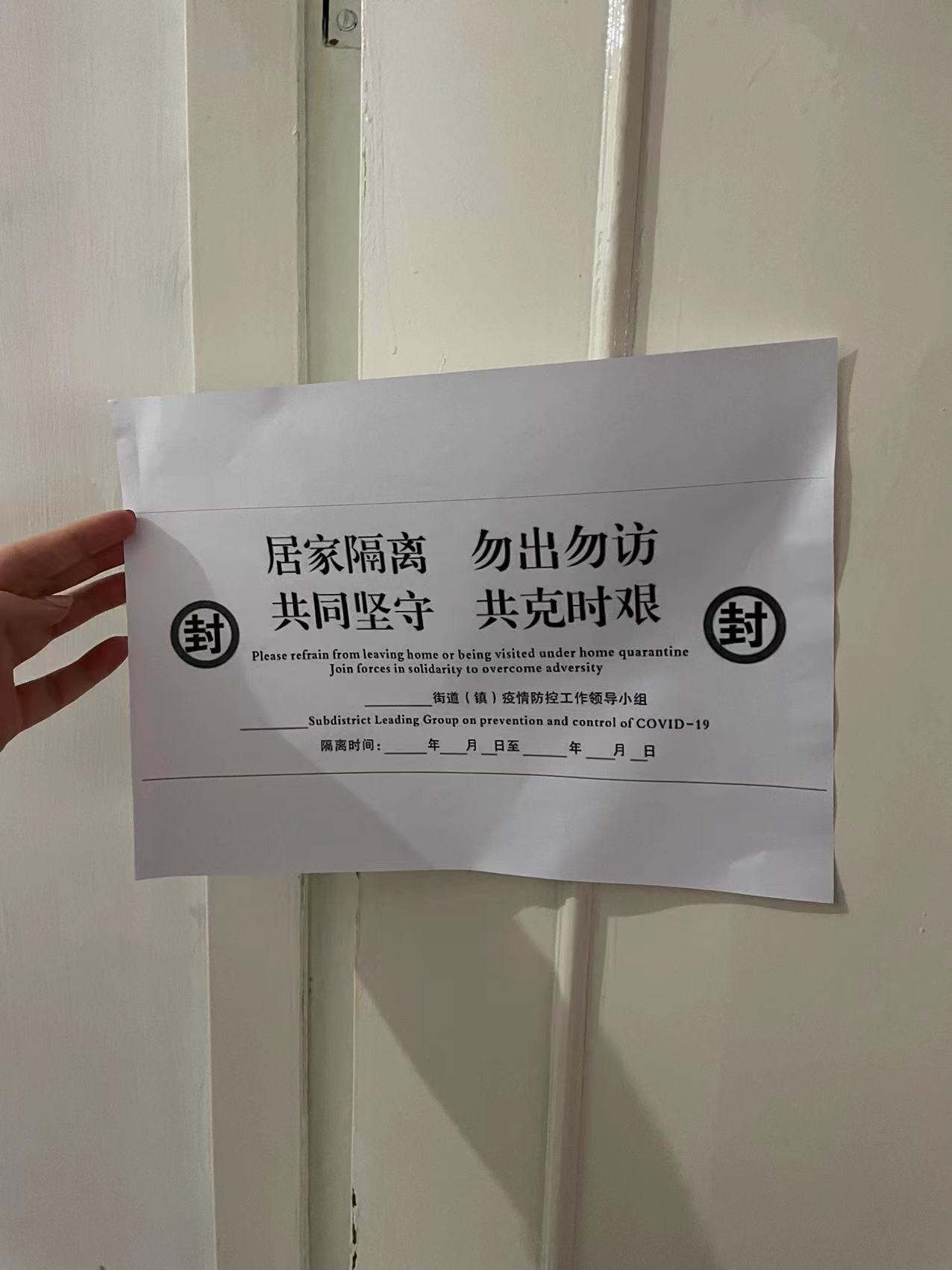 Since you are at home still for nearly two weeks – but have tested positive – what sort of changes to your normal living conditions are you experiencing?
Since we got the call from the CDC on April 7, we have not been allowed to leave our apartment at all, which isn’t too different from how we had been living since the lockdown started on April 1.

The main issue with this for us is not being able to throw away our garbage. I’ve asked our neighborhood committee several times if they will please come take it, and they’ve said the CDC has to dispose of it.

It’s been almost three full weeks since we were allowed to throw anything away, and our food trash is not doing well… we’ve tied the bags closed every couple of days and have them in a Styrofoam box from government rations on our balcony, but it is getting gross (as one would expect).

Other than the garbage, we have gotten some special treatment with deliveries being brought to our door. And we’ve also been provided with some sanitizers and masks from the neighborhood committee.

We’ve been working from home since March 14, so other than not worrying about our dog’s bowel movements and having to hold onto food trash, daily life has been pretty much the same since this whole thing started. 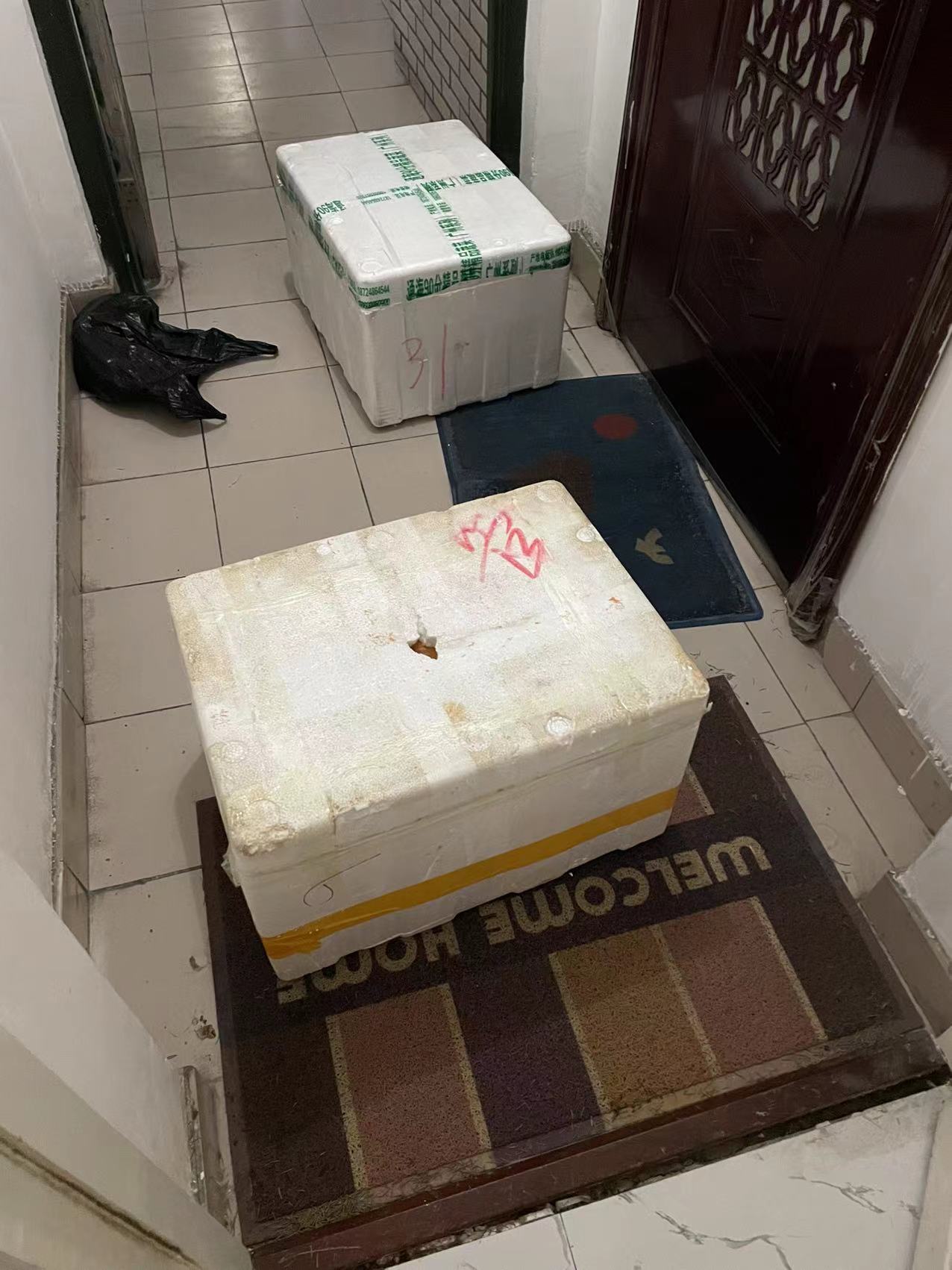 Have you ever felt unsafe during your experience?
I haven’t felt unsafe at all, though I wish we would have had access to medicine. I contacted an online hospital/doctor that was available on WeChat. However, in order to receive cold medicine, you have to have a Chinese ID (which we don’t have), so that was very inconvenient.

Overall, what are your thoughts on the current situation?
Overall, I think zero COVID is unrealistic. The rest of the world has learned to live with COVID in some capacity. I have also been concerned with the treatment of residents of the city during the lockdown.

I’m grateful that, in two months, I will be able to move home to the United States with my dog, but I feel for the people that aren’t able to leave this situation and will continue to be treated this way.

*This article was originally published on April 21, 2022.

Read more My Story personal accounts and experiences by scanning the QR code: