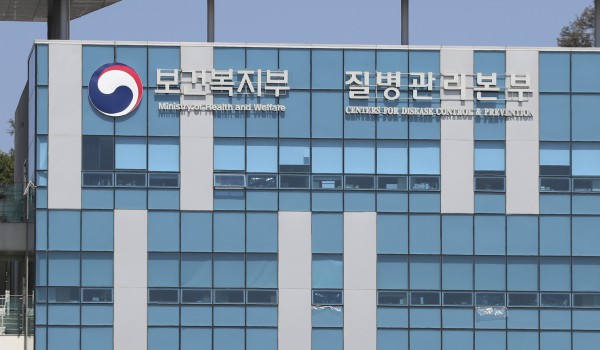 Korea Centers for Disease Control & Prevention (KCDC) will be separated from the Ministry of Health and Welfare to become a stand-alone vice-ministerial level government agency on disease response.

A second vice minister will be established at the ministry so that health and welfare affairs can be better managed under a reorganization to strengthen the country’s readiness against infectious diseases, said the Ministry of Public Administration and Security on Wednesday,

KCDC, currently under the health and welfare ministry, will be promoted to Disease Control and Prevention Administration. This will allow the agency to independently operate affairs related to budget, personnel, and organization.

The latest organizational restructuring plan is based on what President Moon Jae-in delivered in his special speech on the occasion of his third inauguration anniversary on May 10. Moon said KCDC will be upgraded to enhance disease-controlling capacity by strengthening independence and expertise amid prolonging COVID-19.

KCDC was founded in January, 2004, after an organization expansion of National Institute of Health, amid the outbreak of Severe Acute Respiratory Syndrome (SARS). It was promoted to a vice-ministerial organization in January, 2016, after the outbreak of Middle East Respiratory Syndrome (MERS), but was not given independence in terms of budget as well as authority over human resources, posing a challenge over promoting infectious disease-related research and expanding professionals.

The upgrade is expected to allow KCDC more practical authority in planning out disease-related policy and executing functions. It will also hold authority in carrying out studies, researches, and projects related to disease control, which so far has been commissioned by the health ministry. 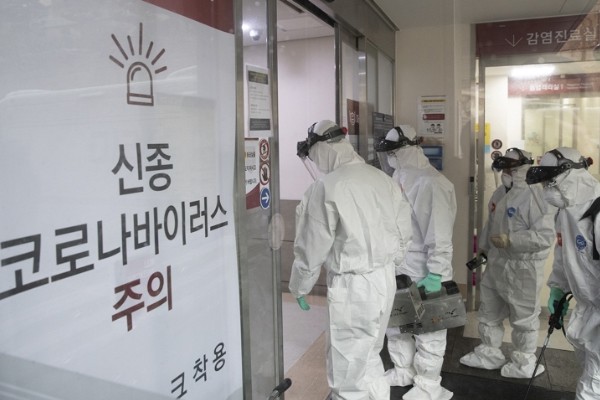 The new administrative organization will have regional disease-controlling centers under its arm. Each center will be responsible for carrying out epidemiological study in each region as well as research and investigation while supporting regional society quarantine.

The government expected the promotion will lead to higher professionalism in making disease-related policy decisions.

Under the latest organizational restructuring, the health and welfare ministry will also be given another vice minister position – two in total – each responsible for welfare and health sector.

The first vice minister will look over planning and coordination and welfare while the newly given second vice minister over health.

The Ministry of Public Administration and Security plans to swiftly complete legislative procedure so that the revision can be widely discussed by lawmakers when the door opens of the 21st National Assembly.

Explained: Debate over a homoeo drug